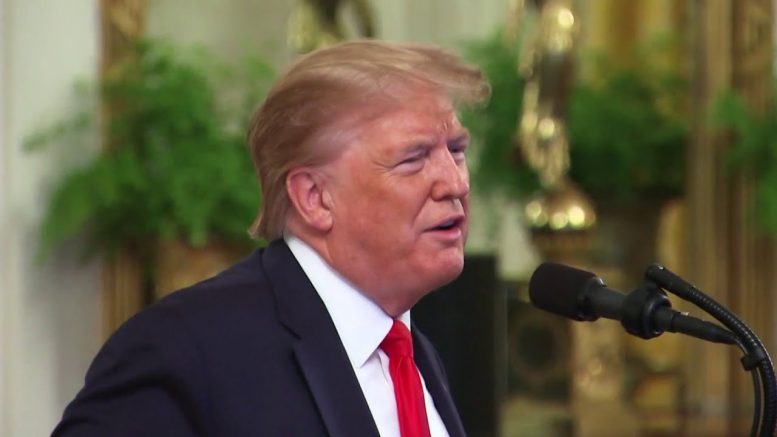 ‘What Is The President Afraid Of?’ : Tester Calls For Witnesses In Impeachment Trial | MSNBC

‘Henchman For The President:’ Rep. Castro On Devin Nunes’ Ukraine Involvement | All In | MSNBC

Now that the Christmas holiday has passed without a "gift" from the North Korean regime, US officials are puzzled why Kim Jong Un chose…

Lindsey Graham to Trump: ‘This is not funny’