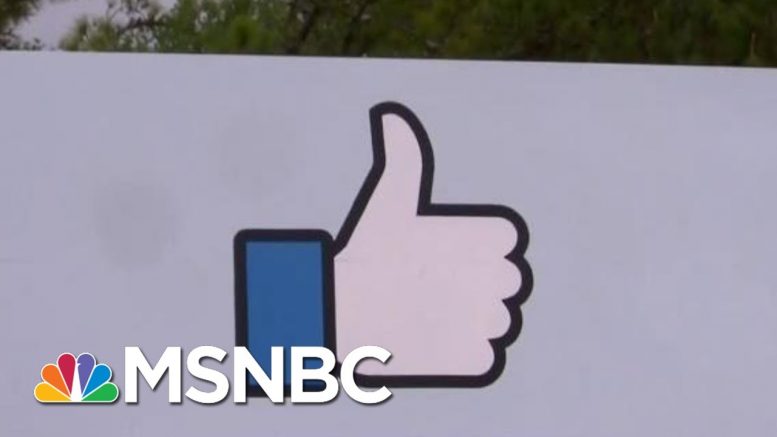 One of the key platforms Russia used to interfere in the 2016 election was Facebook, so what is the social media company doing about it ahead of the next election? Stephanie Ruhle is joined by NBC’s Dylan Byers and CUNY Journalism Professor Jeff Jarvis to break down why Facebook is continuing to allow ads with false statements on its site and why other media companies are mostly doing the same. Aired on 10/9/19.
» Subscribe to MSNBC:

Pete Buttigieg: Race Is Something We Need To Deal With As A Country | Morning Joe | MSNBC 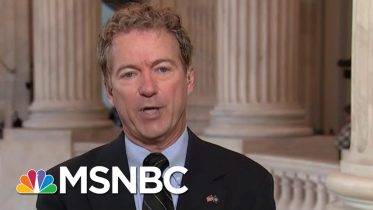 Marianne Williamson: US economy skewed in favor of few people

Chris Hayes: The Only Thing To Stop Trump Is Us | All In | MSNBC