Following a month of skyrocketing Covid-19 cases, the US has reached its highest number yet of hospitalizations due to the virus. The US surpassed 80,000 daily hospitalizations on November 19 and set new records steadily for 17 days straight until Friday, according to the COVID Tracking Project. Then on Saturday, the number reached 91,635. #CNN #News 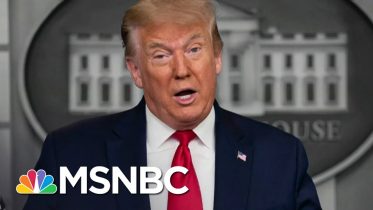 Doc: COVID-19 Mutations Could Slow A Path To A Vaccine | The 11th Hour | MSNBC