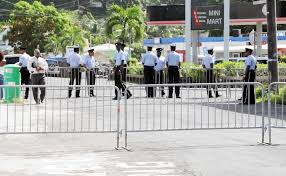 ROSEAU, Dominica (AP) — A police sergeant and four officers in the tiny eastern Caribbean island of Dominica have been charged with murder.

Authorities say they are accused in last year’s death of a prisoner found unresponsive in his cell. Police have said that Joshua Etienne had fractured ribs and a punctured lung.

The five suspects appeared in court Friday during a hearing closed to the media and public.

They are scheduled to appear in court again in June. 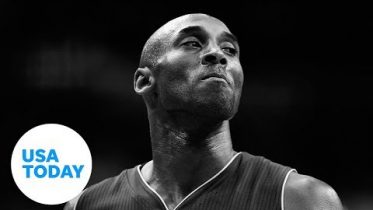 TREND LINE: Trudeau’s popularity has soared during COVID-19, but the WE controversy could sink him