President Donald Trump will return to just plain old Donald Trump on January 20. Meanwhile, there are at least a half dozen ongoing cases involving him — and placing him in various levels of legal jeopardy — still pending.

In his latest episode of The Point, CNN’s Chris Cillizza breaks down the pending litigation that the President will have to deal with in a few short months. 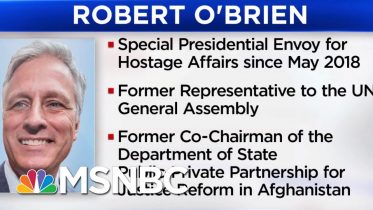