NBC News' Kasie Hunt has the latest details on a $900B coronavirus relief bill expected to be released Thursday. Aired on 12/17/2020.
» Subscribe to MSNBC: 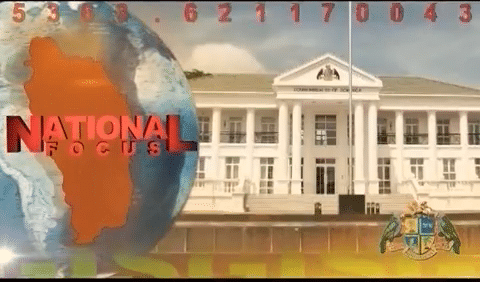 DLP brimming with confidence ahead of the next general elections

In the headlines…DLP brimming with confidence ahead of the next general elections, the Mahaut MP promises constituents better things to come and the NEP signs…

McConnell made it clear that what Trump wants, he gets | Chris Cuomo