A call to form a Coalition in Defense of Dominica’s Democracy on Q95 FM Radio on December 28, 2010 today was a start. It shall be a long struggle, but we are confident in the just nature of our cause of national liberation, good governance, equitable economic development where our people are not footstools, rule of law, and democracy.

We have sent the message forth that we shall struggle relentlessly to reclaim our country from the hands of this criminal syndicate. Too many of our people have lost a sense of disciplined effort, pride in the freedom to engage self reliant enterprise, patriotic ardor, self respect and dignity.  The current mendicant psychology where the masses feed from the crumbs thrown them from the King’s table must be obliterated for us to survive as a respected nation suited for independence and freedom. Too many of our people have lost their spiritual core of service to the community and the common wealth, and have sold out to selfishness, the crass materialism of drug dealing, backstabbing, money laundering and bribery. Two Prime Ministers of the ruling Dominica Labour Party, Roosevelt Douglas and Pierre Charles of blessed memory were literally hounded to their deaths by dark forces within their own cabinet. In a manner unprecedented in world history two Prime Ministers died of heart break within their party’s first term in office. What did their tragic and unexpected passing portend? Did we reflect on those deaths and draw any meaningful lessons about trust, truth, and loyalty to the values of team effort? Crime in high and low places is soaring. And in that maelstrom of misconduct the beloved country withers. That is where we are.

GON Emmanuel and his wife Greta were almost killed on Christmas morn 2010 when their home was fire bombed.  In recent times, the former Judge, World War II veteran and President of the Dominica Legion of the Royal Ex-Servicemen’s League had become the focus of public attention when he was compelled to file a civil  suit along with 42 charges of criminal misconduct against his former law partner Stephen Isidore, after the local police and Director of Public Prosecution failed to act.

Was this bombing an attempt to kill the complaining witness because his law suit against the Prime Minister’s lawyer threatens to expose the tentacles of bribery and money laundering at the top of our country’s political directorate? Who shall be next? What shall we do? Surrender to this type of criminal behavior?  Never in a thousand years! We shall proudly hold high the banner of our nation’s fondest ideals intrinsic to our National Anthem which urges us to “do the right, be firm, be fair.” These are not idle words; they form the core of the consciousness of those of us who have not forgotten the proud promise of those who led us to freedom. We shall not succumb to those who have dragged our country down into the shame of rampant thievery and lies. Let those who have led the nation down a path of criminal syndicalism be on notice of our resolve.

Let us therefore renew ourselves. Let us gather the committed and the fearless to this cause. Borne on the wings of faith from our ancestors who fought for freedom over slavery, and for a better Dominica, we shall overcome! 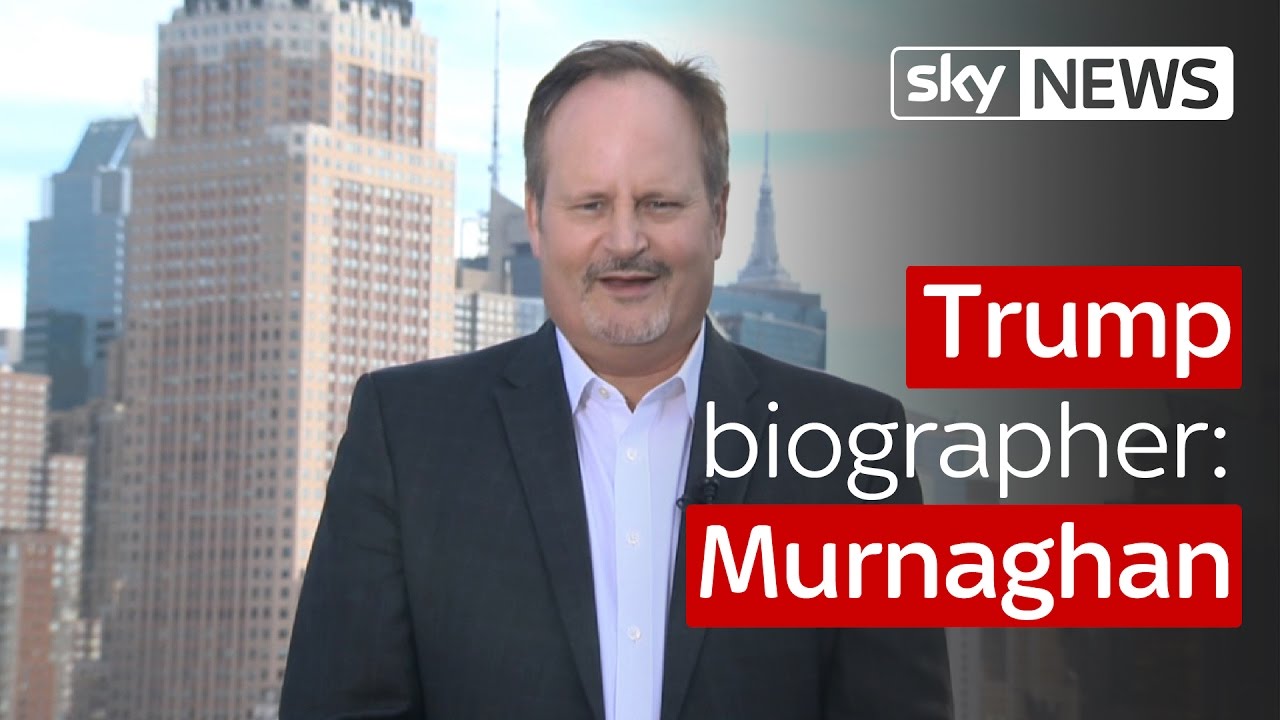 Who exactly is Donald Trump? And is he really the hugely successful businessman he claims to be? One man – Tim O'Brien – made…

Volcano lightning seen after eruption in the Philippines | USA TODAY