The names of the key players are different, but the lessons similar. The spectacular implosion of hedge fund Archegos Capital Management, much like the GameStop saga earlier this year, serves as a reminder of the dangers posed by extreme leverage, secret derivatives and rock-bottom interest rates.
ViacomCBS (VIACA), Discovery (DISCA) and other media titans' stocks crashed Friday as Wall Street banks that lent to Archegos forced the firm to unwind its bets. The epic firesale wiped out more than half of Viacom's value last week alone.
Major banks face billions of dollars in losses from their exposure to Archegos. Both Credit Suisse (CS) and Nomura tumbled Monday after warning of significant hits to their earnings.
The most startling part about the tale of Archegos is that it is a firm that few people had ever heard of before this weekend. And yet in this era of easy money, Archegos was able to borrow so much that its failure created shockwaves large enough to ripple across Wall Street — and impact everyday Americans' retirement accounts.

Adam Schiff uses Trump’s words against him at impeachment trial 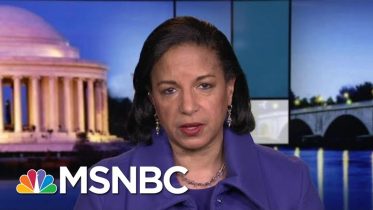 Welcome to the YouTube channel of the Government Information Service of Dominica!