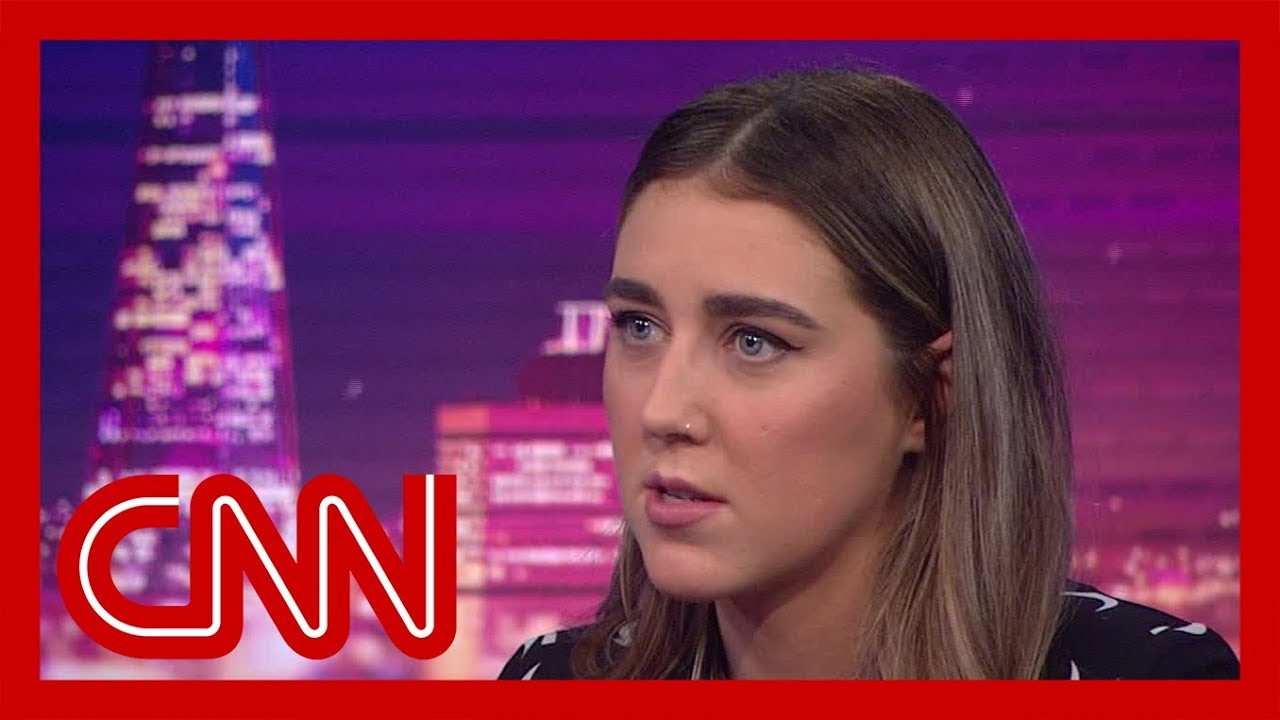 Gina Martin, the campaigner who helped make upskirting illegal in England and Wales, talks to CNN's Bianca Nobilo about activism and her work in the UK Parliament. #CNN #News

US defense chief: We didn’t sign up to defend Kurds from NATO ally

Moderator: Here’s what swing voters are saying about Trump

Chris Cuomo: What would you do if Trump said ‘I am a racist’?

60 Comments on "Activist behind landmark upskirting law speaks out" 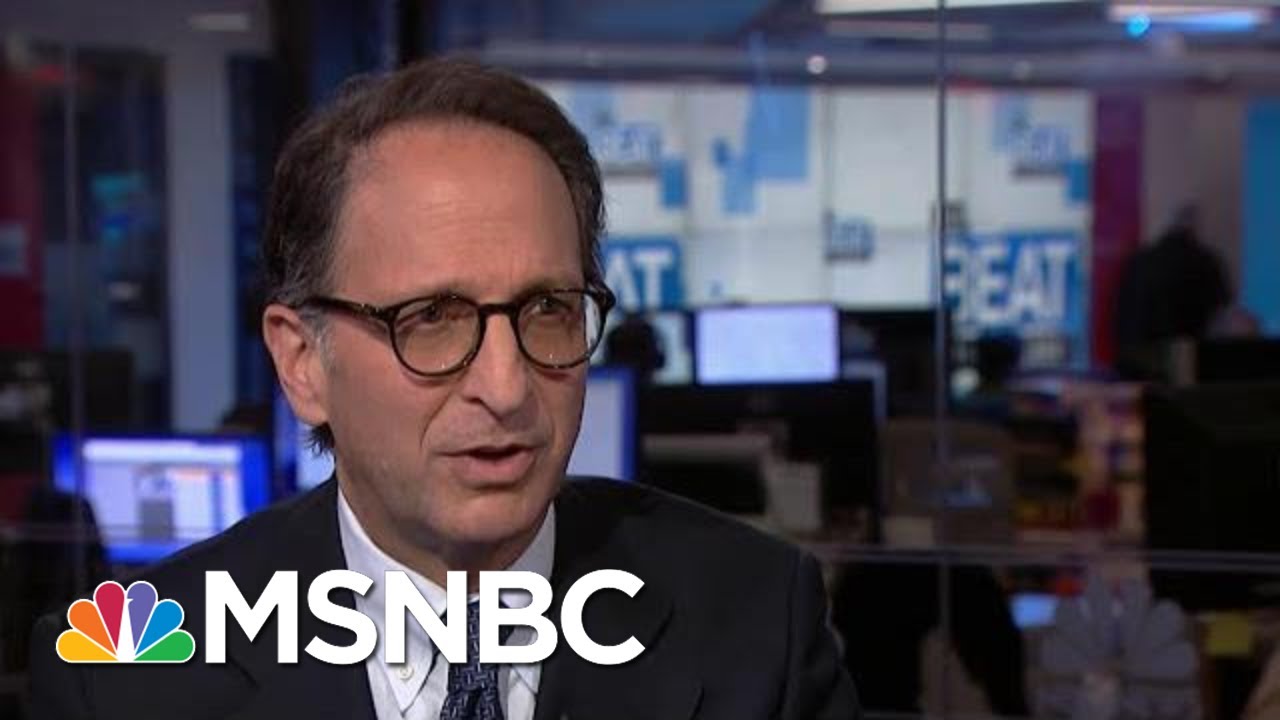 Behind the scenes as CTV News prepares for election 2019