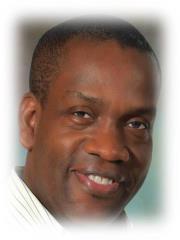 I think advocates for the constitutional rule of law in Dominica had an excellent day before the appeal court today in the matter of reviewing the Gertel Thom ruling against the foreign allegiance disqualification of Skerrit and his Education Minister. Counsel for the appellants, Douglas Mendes, addressed the panel of three for three and a half hours and in my view superbly nailed the major grounds of appeal. I was particularly impressed with his poise and effectiveness under pressure during a period of over an hour when the justices of appeal engaged him in arguments about the inherent jurisdiction of the court, the applicability of the protection of self incrimination in this civil matter and the use of subpoenas to compel parties opting not to defend themselves to produce evidence that could prove a case against them. During that exchange, Mendes loomed large as the authority of the court on available provisions for ensuring a fair trial especially in the specific circumstance of determining membership validity in the Parliament of Dominica. In essence, he told the appeal panel that at a time when courts dutifully embrace their inherent case management responsibility for fairness and equity in the pursuit of justice, the appellants faced a highly unusual situation of a Prime Minister playing hide and seek with the court and refusing to disclose critical evidence instead of honorably speaking the truth about whether or not he was the holder of a foreign passport. Even so, he said, there was sufficient evidence presented in the case from which the trial judge could have drawn inferences of Skerrit and St Jean’s disqualification in the absence of testimony from them to the contrary. That was the morning session. I stayed away from the predictable afternoon bore of Astaphan attacking the truth and defending the right of his clients to trick and deceive the court and to lie and cheat their way into becoming members of Parliament.
Now, for the final time, we wait to see if justice will prevail. How long? Hopefully, not too long! 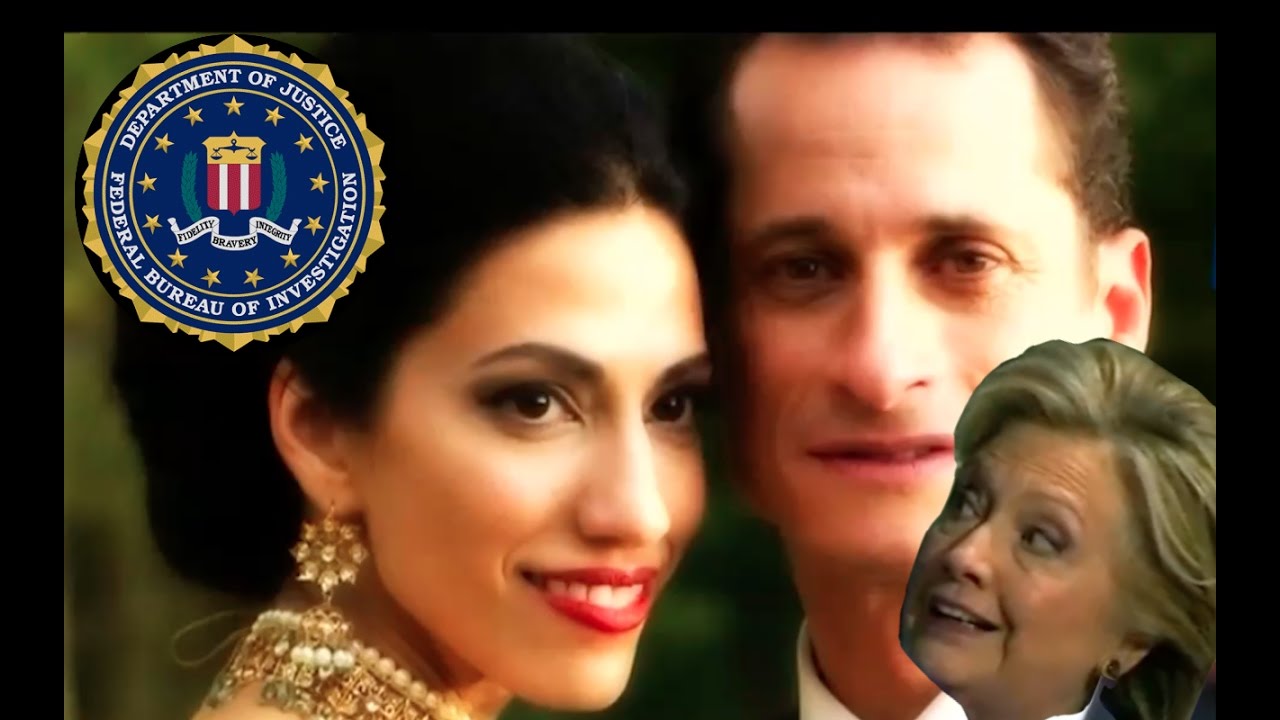 Democrats are so Pissed at James Comey! FBI Gets Warrant to Read Hillary Clinton Emails on Huma Abedin and Anthony Weiner's Laptop 10/31/16 Hillary…

Analyst on Ukraine email: This is better than Schiff imagined