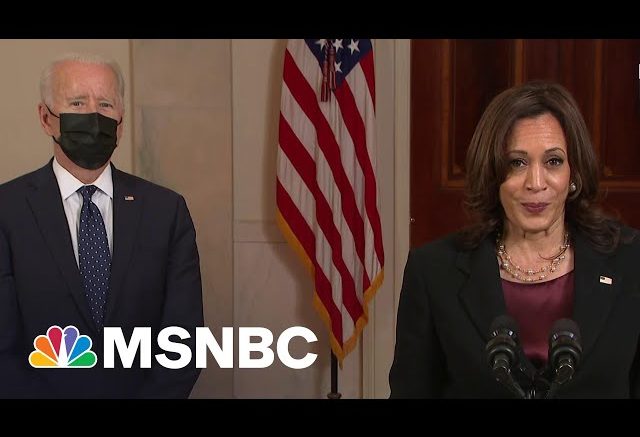 On the Chauvin guilty verdict, Vice President Kamala Harris says “A measure of justice isn’t the same as equal justice … we still must reform the system.” Harris calls on Congress to pass the George Floyd Justice in Policing Act. Aired on 04/20/2021.
» Subscribe to MSNBC:

An ‘Impeachment Investigation’ No Matter The Name | The Last Word | MSNBC

76 Comments on "After Chauvin Verdict, VP Harris Calls On Congress To Pass The George Floyd Justice In Policing Act" 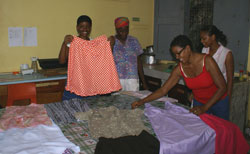 Roseau, Dominica – June 21, 2010……… Significant investments are being made in education and in capacity building under the Basic Needs Trust Fund Programme. (BNTF-5)…