After Trump first announced a travel ban on several Muslim-majority countries in 2017, rapper Busta Rhymes publicly criticized him and dubbed him "Agent Orange." The famous rapper now joins MSNBC's Ari Melber to discuss his latest album on “The Wrath” of 2020 and how he has grappled with police brutality, racial injustice, Trump and the virus this year. (This interview is from MSNBC’s “The Beat with Ari Melber, a news show covering politics, law and culture airing nightly at 6pm ET on MSNBC. ). Aired on 12/16/2020.
» Subscribe to MSNBC: 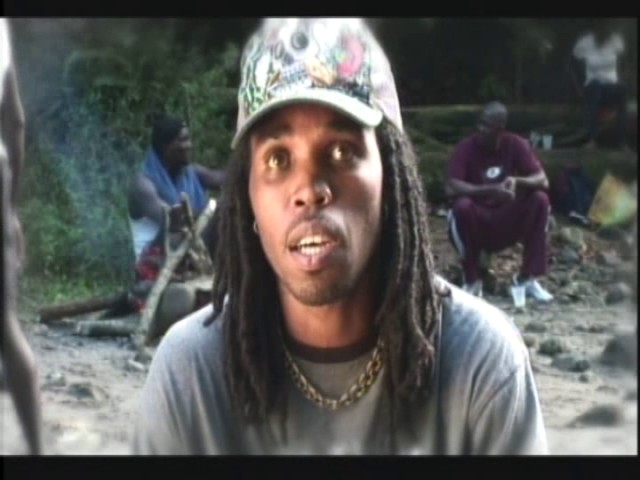 National Focus for Monday, October 31st 2016, with Kimani St. Jean. In the headlines…Cabinet to meet with visiting nationals on Tuesday; twenty to be awarded…

Osterholm: The States Are Not Ready To Distribute This Vaccine Properly | Stephanie Ruhle | MSNBC

Is The Biden Campaign Feeling A Sense Of 2016 Deja Vu? | Morning Joe | MSNBC