Roseau, Dominica – June 04, 2008……On a tour of farms in the Carib Territory last week, Minister for Agriculture, Fisheries and Forestry, Hon. Matthew Walter, outlined plans by his Ministry to boost the all important agricultural sector in Dominica.

At a Town Hall Meeting in Bataca, Minister Walter announced that under his Ministry’s Citrus Certification Programme, planting materials for the production of citrus crops would be made available to farmers in a year from now. The planting materials will be able to withstand the diseases that have plagued Dominica’s citrus industry in recent years.

The Minister also announced the Ministry’s intention to set up a revolving fund for fishers and farmers including those of the Carib Territory that would allow them to invest in bigger  boats for deep sea fishing and in other aspects of agriculture.

In the next financial year, the Minister stated his Government’s intention to invest in three irrigation systems, one at Grand Savanne, one in Morne Prosper and one at Milton. These systems are intended to boost production in the horticultural sector.

In an effort to put the agricultural sector back on its feet following the passage of Hurricane Dean in August 2007, the Government provided $8 million as relief assistance and support for production to producers and producer organisations throughout the island.

Approximately $4.02 million was paid out to the Dominica Banana Producers Limited (DBPL) to assist banana farmers in immediate rehabilitation and replanting of their farms, and also to assist the organisation in meeting its operational costs for a two month period.

The balance of $3.98 million was provided as direct financial assistance largely to non-banana farmers, fishermen, livestock farmers and producer organisations. An additional $197, 500 was provided to market vendors.

Earlier this year, Government announced that through funds obtained from the CARICOM Petroleum Fund, the International Monetary Fund and the Government of the Bolivarian Republic of Venezuela, monies would be invested in the agricultural sector in a number of critical areas, including horticulture, aquaculture, fisheries,  pork production, livestock and the rehabilitation  of plantain, dasheen, yams, tannia and vegetable production utilizing greenhouse technology.

In the last few months, Hon. Walter and his technical staff have visited farms in the north, south, east and west, providing technical advice to farmers as well as listening to their concerns and challenges.

With the agricultural sector now over the worst following the devastation caused by Hurricane Dean last year, the emphasis now according to the Ministry, is to boost production and productivity.  The expected increases in food production are also geared at ensuring food security for the population in this era of rising food prices.

Agriculture’s contribution to Gross Domestic Product (GDP) in Dominica in 2007 was about 17.6% (preliminary).

Be the first to comment on "AGRICULTURE MINISTER HON. MATTHEW WALTER OUTLINES GOVERNMENT’S PLANS TO BOOST AGRICULTURAL SECTOR IN" 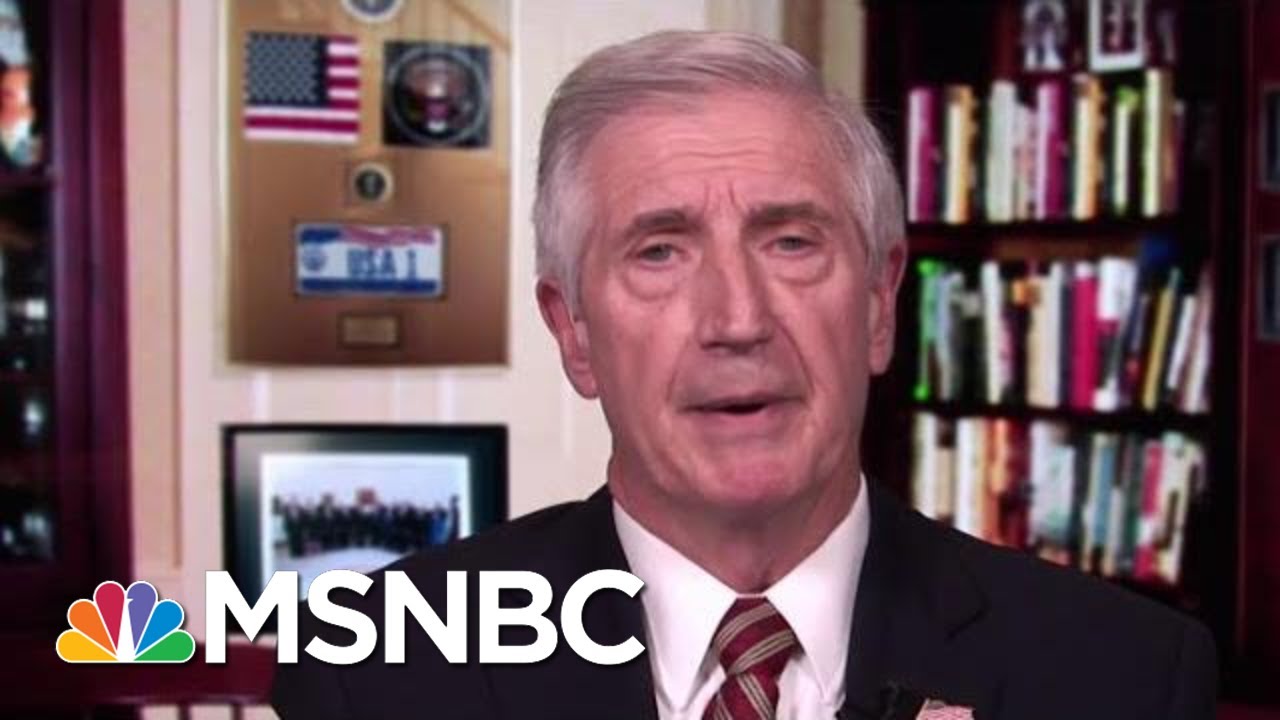 Andy Card: Nikki Haley Was ‘Probably Wrong To Put This In A Book’ | Velshi & Ruhle | MSNBC