Will Republicans continue humoring the president's refusal to concede so long as it's necessary to benefit Republicans in the Georgia Senate runoffs? The panel discusses. Aired on 11/11/2020.
» Subscribe to MSNBC: 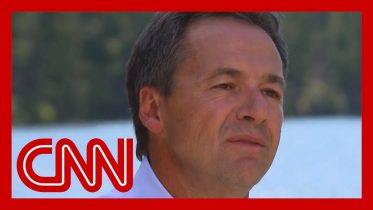 Gov. Steve Bullock (D-MT) planned to be a tour boat captain in Montana after serving out his third term in the Montana state house,…

WaPo: WH was warned Giuliani was target of Russian misinformation