TORONTO, Ontario — Canadian police and intelligence agencies have thwarted an alleged plot to carry out a major terrorist attack, CBC News is reporting.

A number of suspects were arrested this morning in Ontario and Quebec, sources told the network. The Globe and Mail pegged the number at two — one in the Toronto area and one in Montreal. The alleged target was in the Toronto area, according to the Globe.

“I am told that the two people who have been arrested, they are linked somehow to al Qaeda,” CTV’s Ottawa Bureau chief Robert Fife was quoted as saying.

The CBC report says the alleged plotters have been under surveillance for more than a year.

CBC News says the investigation was part of a cross-border operation involving Canadian law enforcement agencies, the FBI and the U.S. Department of Homeland Security.

The RCMP is expected to provide more information at a news conference at 12:30 p.m. Monday. They have invited community leaders to a briefing prior to the news conference, reports say.

Law enforcement officials tell CBC News that the latest arrests are not connected to the Boston Marathon bombings.

Look back: 30th anniversary of the 1990 Oka Crisis

Be the first to comment on "Alleged terror plot foiled as police arrest suspects in Ontario and Quebec, report says" 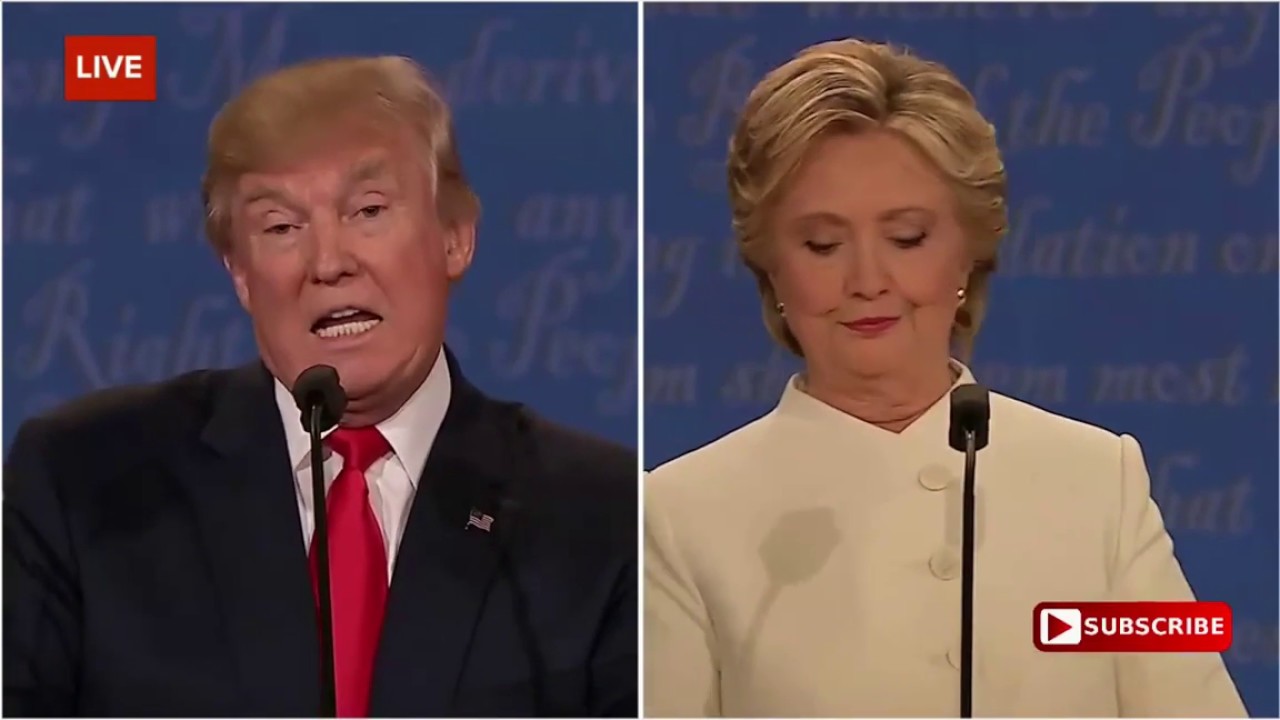 Anderson Cooper to Steve Bannon: You know this is bull