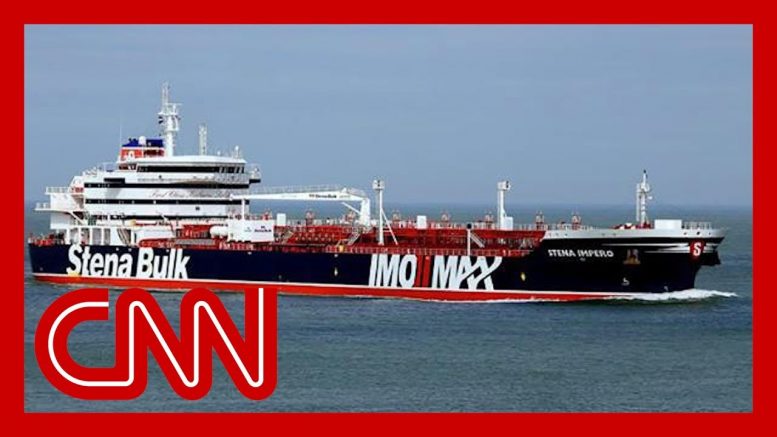 An audio recording of British and Iranian naval authorities radioing instructions to a UK-flagged oil tanker just moments before it was seized in the Strait of Hormuz has surfaced.

In the radio exchange, what is believed to be an Iranian vessel can be heard telling a British Royal Navy frigate that it wants to inspect the Stena Impero for security reasons, and orders it to "alter its course."

The British side quickly reacted by warning that, under international law, the vessel's passage "must not be impaired."

The tanker captured by the Islamic Revolutionary Guard Corps (IRGC) is now at the center of a widening row between Iran and Britain.

Retired admiral: America is under attack from Trump

Lewandowski: I have no obligation to be honest with media 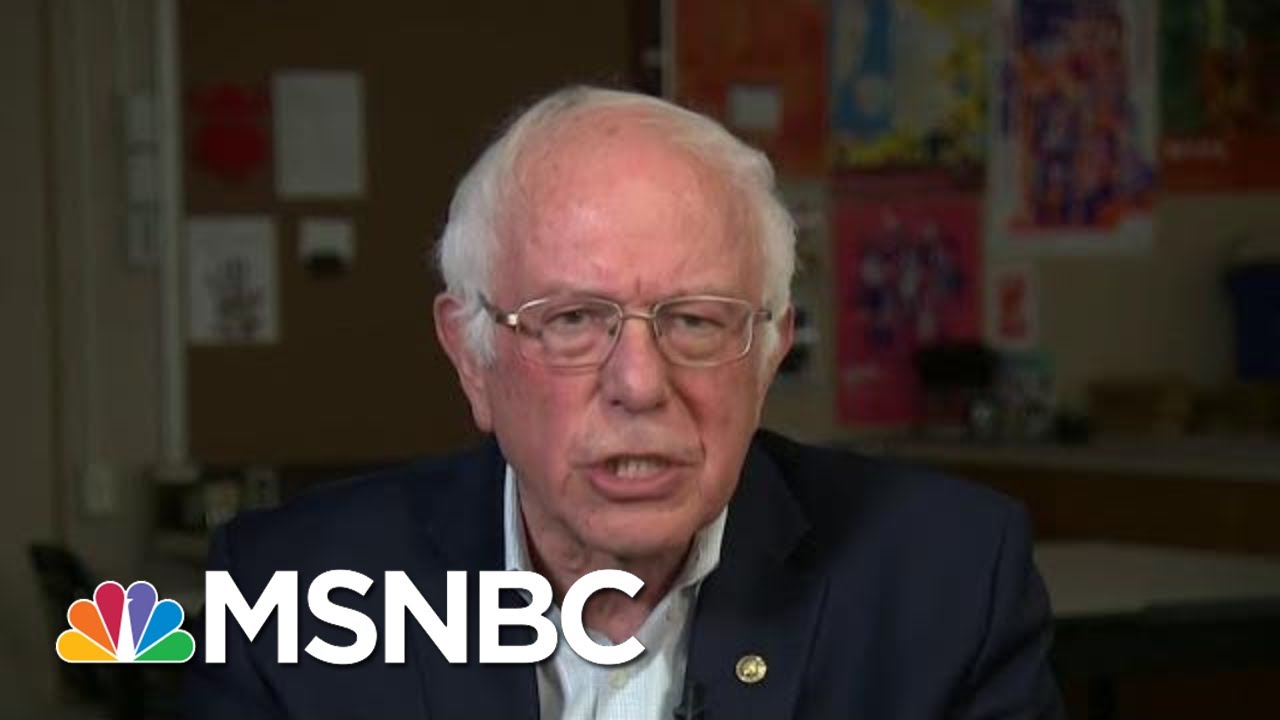 Bernie Responds To Buttigieg’s Remarks On College Affordability: ‘He’s Wrong’ | All In | MSNBC