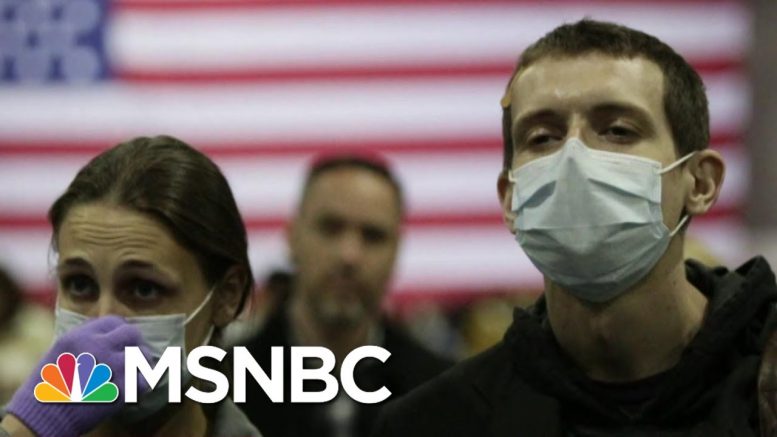 Inside the mixed messaging coming out of the White House on coronavirus as the virus continues to spread across the country. Aired on 03/06/20.
» Subscribe to MSNBC: 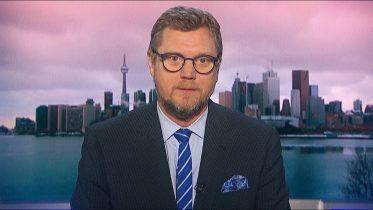 Reid breaks down challenges for MacKay in leadership race

All but certain the House will impeach Trump | Anderson Cooper