An American Corner Initiated At The Roseau Public Library

The corner which was officially declared open after the signing of a memorandum of understanding between the two respective countries consists of a number of books as well as several computers and a television set which was procured with funds made available under the project.

Charge D’affairs at the United States Embassy in Barbados Dr. Brent Hardt says the signing of the memorandum of understanding is the fulfillment of an initiative which started approximately two years ago, when they visited several Caribbean countries in search of partners to initiate the American Corner.

During his stay in Dominica, Dr. Hardt also met with Prime Minister Honourable Roosevelt Skerrit with whom he discussed various ways in which the United States of America can partner with Dominica.

Minister of Culture, Youth and Sports Honourable Justina Charles who represented the Minister of Education at yesterday’s ceremony applauded the efforts of the Embassy of the United States in Barbados in partnering with the Roseau Public Library in making this facility available to the public, particularly the youth. 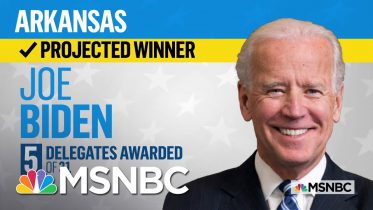