Pete Souza spent 8 years as the chief White House photographer for the Obama presidency, building a bond that allowed him access to major events, both professional and personal. His work is the subject of a new documentary, “The Way I See It,” premiering on MSNBC Friday, October 16 at 10pm ET. Souza joins Lawrence O’Donnell to talk about Barack Obama’s bond with Joe Biden, the intensity of the Osama bin Laden raid and what it was like to introduce his mother to the commander-in-chief. Aired on 10/13/2020.
» Subscribe to MSNBC: 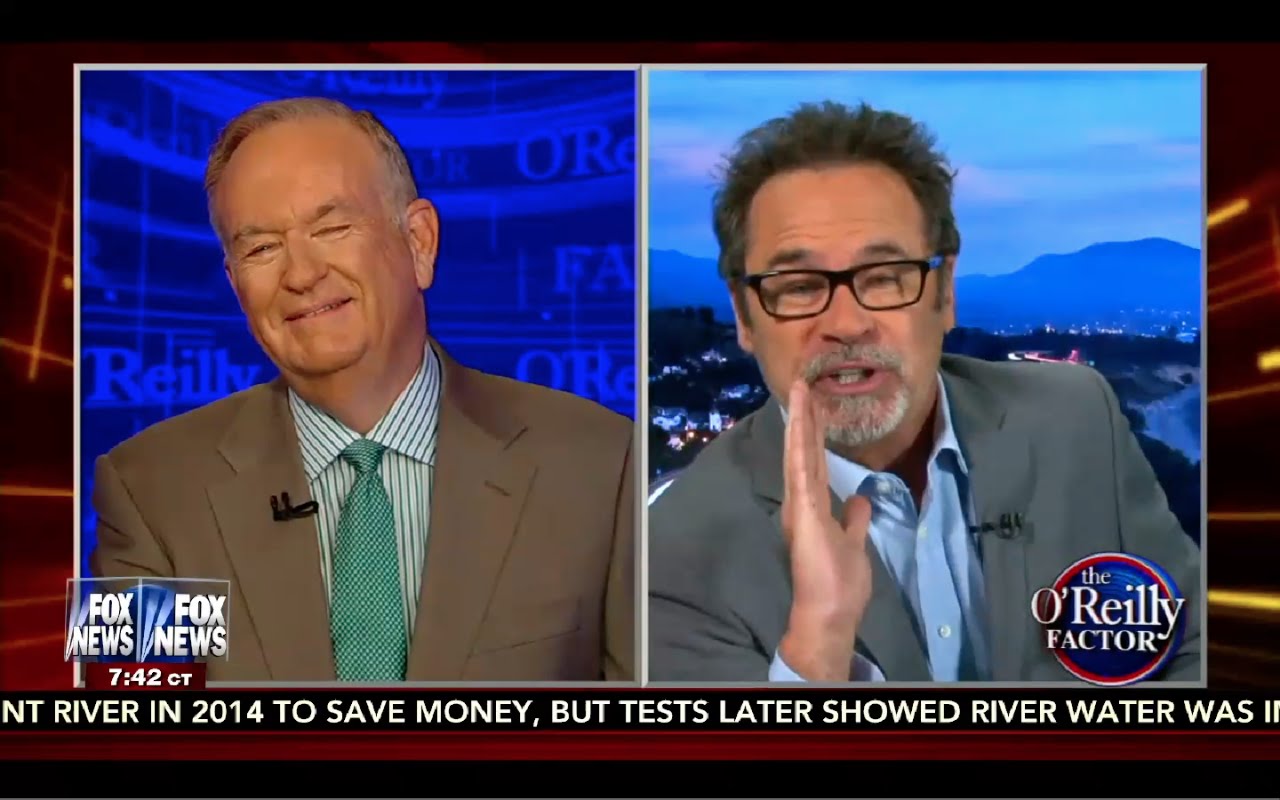 Watch The Last Word With Lawrence O’Donnell Highlights: May 11 | MSNBC