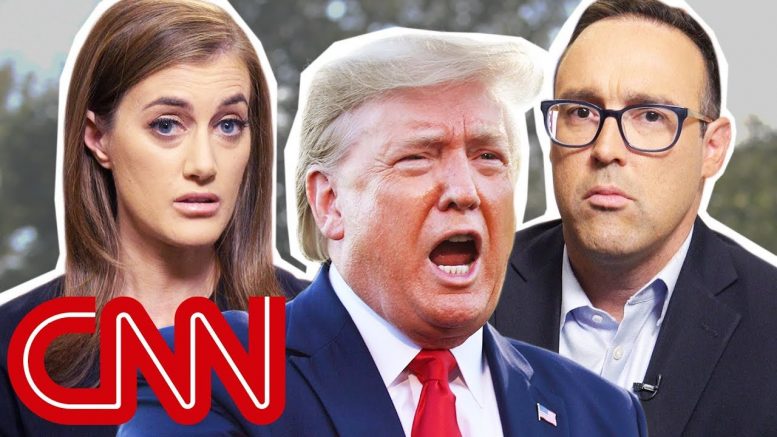 In this weekend edition of The Point, Chris Cillizza and guest Samantha Vinograd, CNN National Security Analyst, break down the phone call at the center of the impeachment inquiry into President Trump, and how the administration's actions after the conversation differed from official protocol. #CNN #News #Cillizza

Pompeo vows to follow law on impeachment inquiry, after diplomat blocked from testifying

I was named "best dressed" in 7th grade. That, along with being CNN's editor at large and author of the daily "Point" newsletter are my proudest achievements. Look for me here every Tuesday and Thursday to find out what’s really going down in politics.

Van Jones: Establishment’s jaws are hanging off their faces

Trump says Obama left him an economic mess. Here are the facts 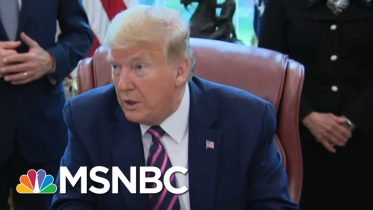 With 100,000 Deaths From Coronavirus, What Have We Learned About Preventing More? | MSNBC

In just under 13 weeks, 100,000 people have died from COVID-19 in the U.S. Those lost were veterans, grocery clerks, nurses, students, musicians, activists,…