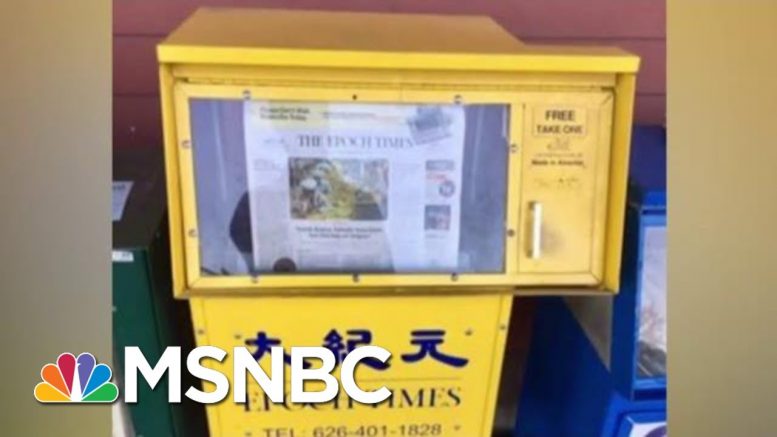 Brandy Zadrozny, reporter for NBC News, talks with Rachel Maddow about how the anti-China Falun Gong religious group has hired a Republican strategist in addition to using its various media platforms as well as extensive online ad buys to promote Donald Trump and myriad pro-Trump conspiracy theories, earning it a prominent position among conservative U.S. media.
» Subscribe to MSNBC:

WH Aide: Trump Will Get Himself Impeached For Craven Plot To Make Ukraine Biden’s ‘Emails’ Of 2020

Strzok: ‘A Lot Of Different Systems Had To Fail’ For The Capitol To Not Be Secure | Deadline | MSNBC 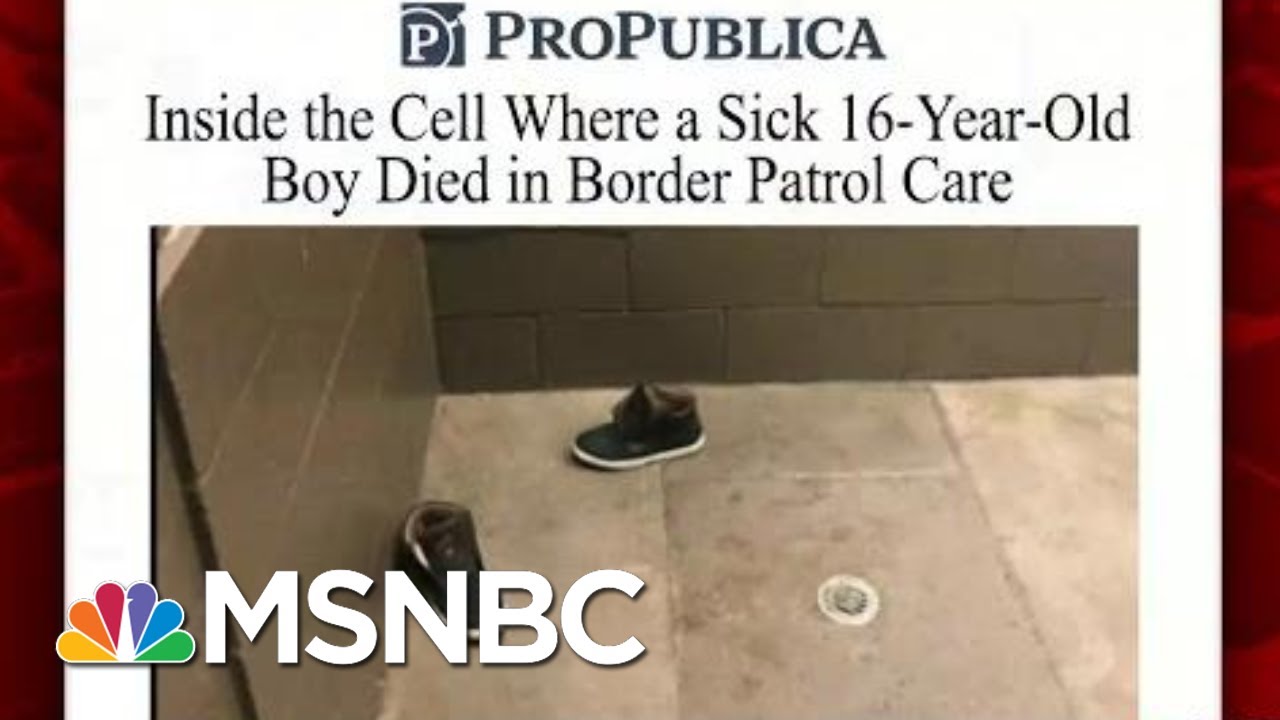 A 16-year-old Guatemalan migrant, sick with the flu, died in border patrol care, according to new reporting. While discussing the House speaker's stance on…