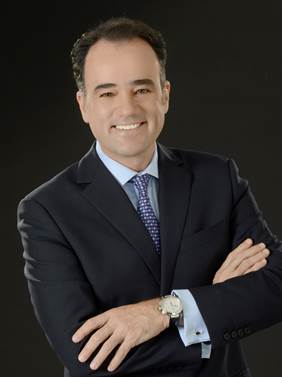 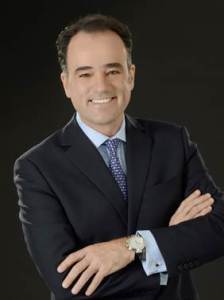 (BRIDGETOWN, Barbados) 10 September 2014 – The head of the leading provider of visitors to the Caribbean worldwide will keynote the region’s premier tourism gathering. Alex Zozaya, Chief Executive Officer of the U.S.-based Apple Leisure Group® (ALG), will set the tone for the Caribbean Tourism Organization (CTO)’s State of the Industry Conference (SOTIC), which opens in the United States Virgin Islands next week.

“Under Alex’s leadership, Apple Leisure Group’s impact on the Caribbean tourism industry has been priceless, as the company delivers more business, and employs more people, in the area,” said Hugh Riley, the CTO’s secretary general. “We are excited to have Alex join us as our keynote speaker and share his vision of the future of the travel industry and what role the Caribbean market will play.”

Mr. Zozaya has served as CEO of the company since 2013, and has more than 30 years of industry experience, including 13 as the president and CEO of AMResorts® which he established in 2001 as part of ALG. Other ALG companies include: Apple Vacations®, Travel Impressions®, CheapCaribbean.com®, Amstar dmc®, and Unlimited Vacation Club®.

His outstanding contributions to the international hotel business earned Zozaya recognition as one of Travel Agent magazine’s “100 Rising Stars,” and he has been listed on CNN Expansión’s list of the 100 most important and influential business people in Mexico for three consecutive years.

In keeping with the SOTIC conference theme “Realizing the Vision: Position Caribbean Tourism for Major Change”, Mr. Zozaya’s presentation will focus on the challenges and opportunities that Caribbean nations face as strategic tourism development drives major economic and social change in the region.

“Realizing a tourism vision for the Caribbean is dependent on creating long-term partnerships with the private sector to provide continuous public sector policies and a focused strategy which deliver sustainable economic and social benefits to the region,” said Zozaya.

Also scheduled to deliver a feature address at SOTIC is Gloria Guevara Manzo, Mexico’s former secretary of tourism. She will focus on how to keep a mature brand fresh by effecting major change.

The CTO State of the Industry Conference, organized in collaboration with the USVI department of tourism, takes place from 17 – 19 September at the Marriott Frenchman’s Reef and Morning Star Resort in St. Thomas, USVI. It will bring together speakers of international and regional acclaim from various fields linked to tourism to provide best practices and winning strategies on a wide range of issues that impact the region’s primary economic driver. It has as its theme, “Realizing the Vision: Positioning Caribbean Tourism for Major Change”. The conference is supported by JetBlue. 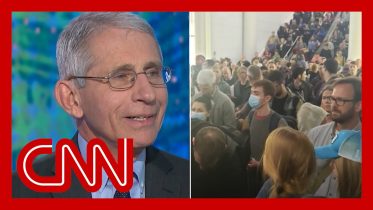 Director of National Institute of Allergy and Infectious Diseases Dr. Anthony Fauci tells CNN's Brianna Keilar that he would like to see people avoid…