While all of the NBA's official Chinese partners have suspended ties with the league as it grapples with the fallout from Houston Rockets general manager Daryl Morey's controversial tweet about Hong Kong, former NBA star Dennis Rodman took to Twitter to offer his help in ending the dispute.

Portland mayor is tear-gassed alongside protesters 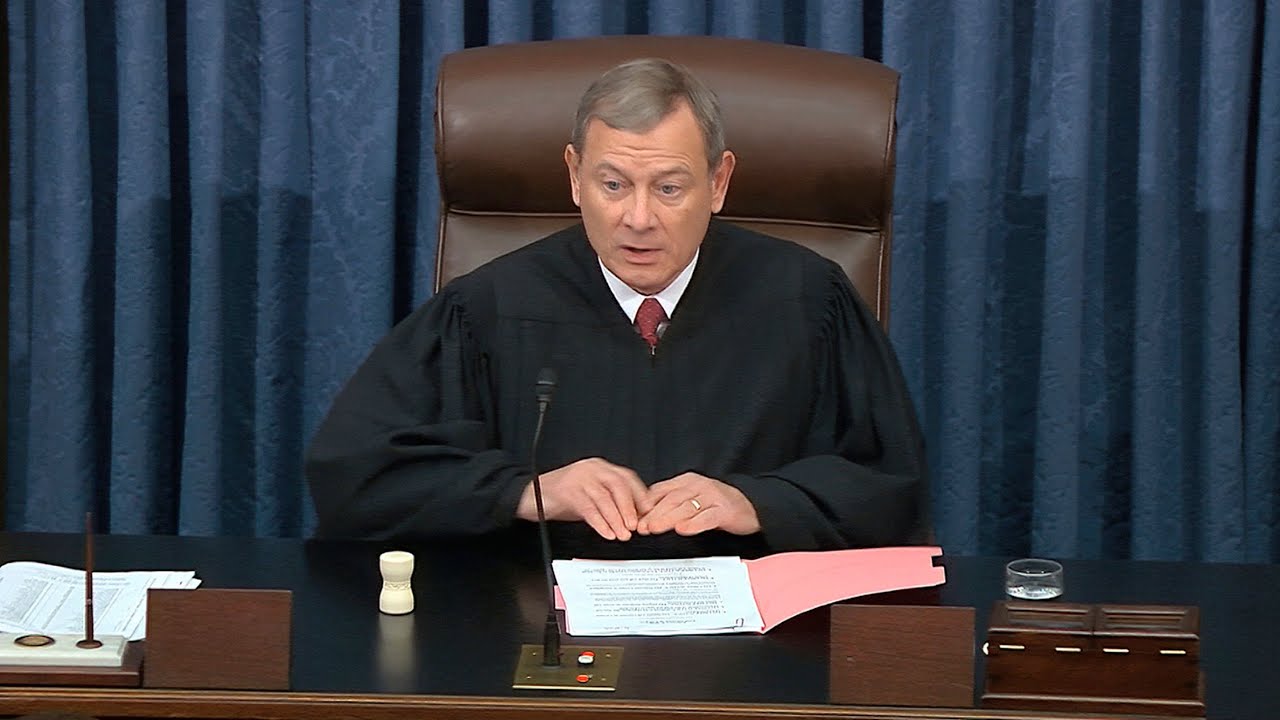 Henry warns of COVID-19 case surge in British Columbia: ‘We are on the edge’

36 Comments on As China backlash against NBA expands, Dennis Rodman offers to help