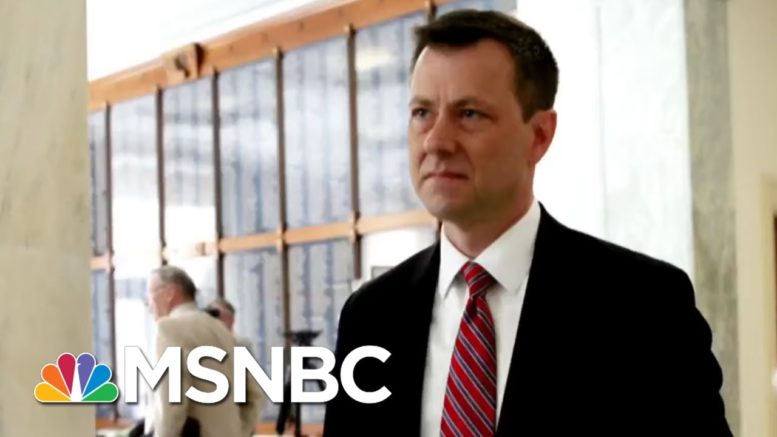 Rachel Maddow reflects on how Donald Trump and his supporters have attacked all of the public servants who responded last time Russia intruded on the U.S. election to help Donald Trump win, and reads a passage from Peter Strzok's new book, "Compromised," that considers the chilling effect the Trump camp has had on law enforcement responding to Russian election interference. Aired on 09/10/2020.
» Subscribe to MSNBC:

As Russia Resumes Election Interference, Is The FBI Ready After Attacks From Trump? | MSNBC

Clyburn: ‘I Know Exactly Who I Would Endorse, And I’ve Known For Some Time Now’ | MTP Daily | MSNBC

63 Comments on "As Russia Resumes Election Interference, Is The FBI Ready After Attacks From Trump? | MSNBC"