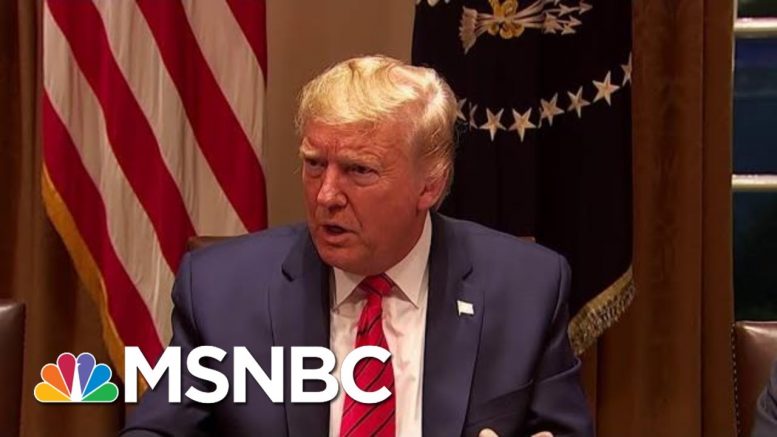 According to the Washington Post, U.S. Intelligence officials warned Trump as early as January about the coronavirus in more than “a dozen classified briefings.” Former CIA Officer David Priess joins MSNBC’s Ari Melber to discuss the reports received by Trump about the coronavirus. Priess argues “all presidents disagree with some of the intelligence analysis they get,” but adds, Trump’s public denial shows “he thought he knew better and did not need to prepare the American people” for what was coming. (This interview is from MSNBC’s “The Beat with Ari Melber, a news show covering politics, law and culture airing nightly at 6pm ET on MSNBC. ). Aired on 4/28/2020.
» Subscribe to MSNBC:

91 Comments on "As U.S. Intel Privately Warned Of Deadly Virus, Trump Claimed ‘It Will Disappear’ | MSNBC" 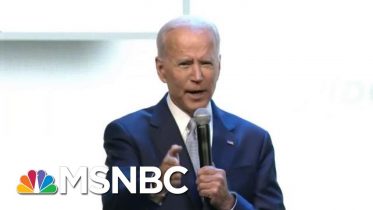