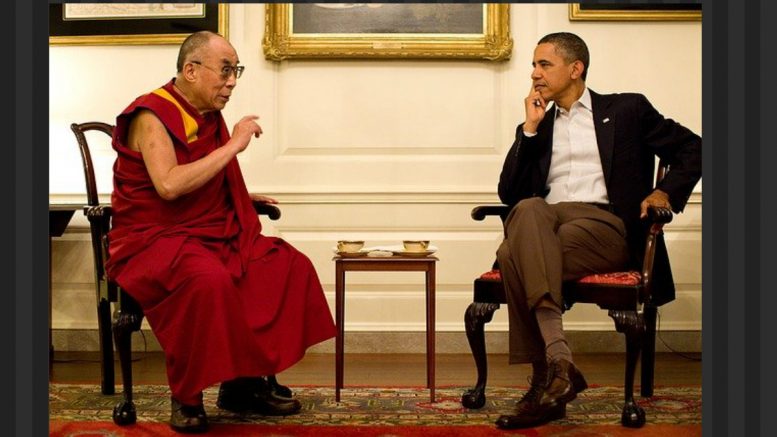 Barack Obama Monday, 1 June 2020: As millions of people across the country take to the streets and raise their voices in response to the killing of George Floyd and the ongoing problem of unequal justice, many people have reached out, asking how we can sustain momentum to bring about real change.

Ultimately, it’s going to be up to a new generation of activists to shape strategies that best fit the times. But I believe there are some basic lessons to draw from past efforts that are worth remembering.

First, the waves of protests across the country represent a genuine and legitimate frustration over a decades-long failure to reform police practices and the broader criminal justice system in the United States. The overwhelming majority of participants have been peaceful, courageous, responsible, and inspiring. They deserve our respect and support, not condemnation — something that police in cities like Camden and Flint have commendably understood.

On the other hand, the small minority of folks who’ve resorted to violence in various forms, whether out of genuine anger or mere opportunism, are putting innocent people at risk, compounding the destruction of neighborhoods that are often already short on services and investment and detracting from the larger cause.

I saw an elderly black woman being interviewed today in tears because the only grocery store in her neighborhood had been trashed. If history is any guide, that store may take years to come back. So let’s not excuse violence, or rationalize it, or participate in it. If we want our criminal justice system, and American society at large, to operate on a higher ethical code, then we have to model that code ourselves.

Second, I’ve heard some suggest that the recurrent problem of racial bias in our criminal justice system proves that only protests and direct action can bring about change and that voting and participation in electoral politics is a waste of time. I couldn’t disagree more.

The point of protest is to raise public awareness, to put a spotlight on injustice, and to make the powers that be uncomfortable; in fact, throughout American history, it’s often only been in response to protests and civil disobedience that the political system has even paid attention to marginalized communities. But eventually, aspirations have to be translated into specific laws and institutional practices — and in a democracy, that only happens when we elect government officials who are responsive to our demands.

Moreover, it’s important for us to understand which levels of government have the biggest impact on our criminal justice system and police practices. When we think about politics, a lot of us focus only on the presidency and the federal government. And yes, we should be fighting to make sure that we have a president, a Congress, a U.S. Justice Department, and a federal judiciary that actually recognizes the ongoing, corrosive role that racism plays in our society and want to do something about it. But the elected officials who matter most in reforming police departments and the criminal justice system work at the state and local levels.

It’s mayors and county executives that appoint most police chiefs and negotiate collective bargaining agreements with police unions. It’s district attorneys and state’s attorneys that decide whether or not to investigate and ultimately charge those involved in police misconduct. Those are all elected positions. In some places, police review boards with the power to monitor police conduct are elected as well.

Unfortunately, voter turnout in these local races is usually pitifully low, especially among young people — which makes no sense given the direct impact these offices have on social justice issues, not to mention the fact that who wins and who loses those seats is often determined by just a few thousand, or even a few hundred, votes.

So the bottom line is this: if we want to bring about real change, then the choice isn’t between protest and politics. We have to do both. We have to mobilize to raise awareness, and we have to organize and cast our ballots to make sure that we elect candidates who will act on reform.

Finally, the more specific we can make demands for criminal justice and police reform, the harder it will be for elected officials to just offer lip service to the cause and then fall back into business as usual once protests have gone away. The content of that reform agenda will be different for various communities. A big city may need one set of reforms; a rural community may need another.

Some agencies will require wholesale rehabilitation; others should make minor improvements. Every law enforcement agency should have clear policies, including an independent body that conducts investigations of alleged misconduct. Tailoring reforms for each community will require local activists and organizations to do their research and educate fellow citizens in their community on what strategies work best.

But as a starting point, here’s a report and toolkit developed by the Leadership Conference on Civil and Human Rights and based on the work of the Task Force on 21st Century Policing that I formed when I was in the White House. And if you’re interested in taking concrete action, we’ve also created a dedicated site at the Obama Foundation to aggregate and direct you to useful resources and organizations who’ve been fighting the good fight at the local and national levels for years.

I recognize that these past few months have been hard and dispiriting — that the fear, sorrow, uncertainty, and hardship of a pandemic have been compounded by tragic reminders that prejudice and inequality still shape so much of American life. But watching the heightened activism of young people in recent weeks, of every race and every station, makes me hopeful.

If going forward, we can channel our justifiable anger into peaceful, sustained, and effective action, then this moment can be a real turning point in our nation’s long journey to live up to our highest ideals.

Let’s get to work.

After Night One, DNC To Focus On Biden’s Bio And Economics | Morning Joe | MSNBC

Be the first to comment on "Barack Obama: How to Make this Moment the Turning Point for Real Change" 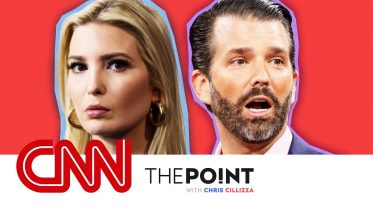 Who will be Trump’s political heir?

Whether in 2020 or 2024, President Donald Trump will no longer be the President and another member of the Republican Party will be next…

Trump On Police Guidelines: ‘Chokeholds Will Be Banned’ Unless Officer’s Life At Risk | MSNBC