Attorney General William Barr reminded federal prosecutors Monday that they should examine allegations of voting irregularities before states move to certify results in the coming weeks. But the nation's top federal law enforcement official didn't provide any indication that the Justice Department has come up with evidence to support President Donald Trump's claim of massive fraud in last week's election.
In his memo, Barr notes that while "most allegations of purported election misconduct are of such a scale that they would not impact the outcome of an election and, thus, investigation can appropriately be deferred, that is not always the case."
"Furthermore, any concerns that overt actions taken by the Department could inadvertently impact an election are greatly minimized, if they exist at all, once voting has concluded, even if election certification has not yet been completed," he wrote.
Barr's letter to criminal prosecutors broke a days-long silence that has been awkward as Trump and his campaign lawyers have held news conferences and filed lawsuits that have been devoid of any evidence of widespread fraud. Trump claims voting irregularities explain why he is behind in states he would need to win reelection and has refused to concede defeat to President-elect Joe Biden.
A Justice official says no one asked or directed Barr to issue his memo.

The Senate is slipping from Republicans 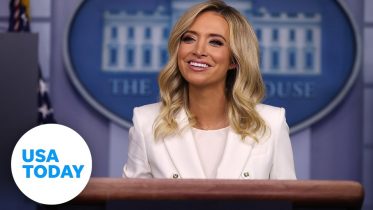 David Chalian: This number may send chill down spine of Trump’s campaign