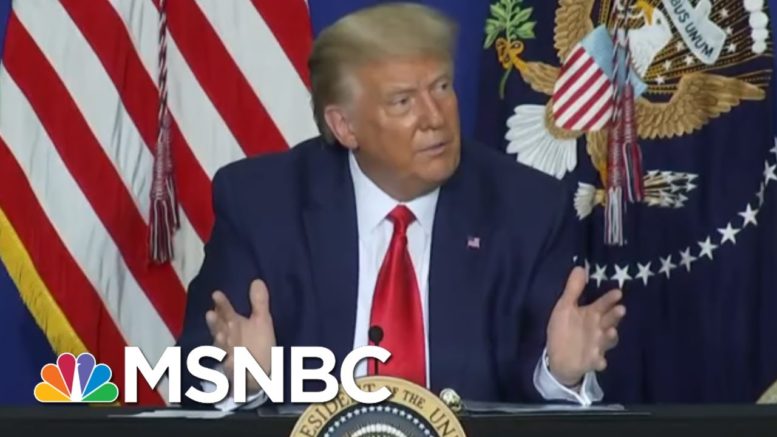 “For months, we have been reporting on what we’ve called the ‘mixed messaging’ coming from this White House … Today we found out—no, it wasn’t so much ‘mixed messaging.’ It was deliberate deceit,” says NBC News White House correspondent Geoff Bennett. “It was a knowing misleading.” Aired on 09/09/2020.
» Subscribe to MSNBC:

Vehicles crash into 3 different GTA homes in one day

Comey: Two Years Of Silence ‘While You’re Lied About… Now The Truth Is Out’ | Deadline | MSNBC

77 Comments on "Bennett: Tapes Reveal WH ‘Mixed Messaging’ On Virus Was ‘Deliberate Deceit’ | All In | MSNBC" 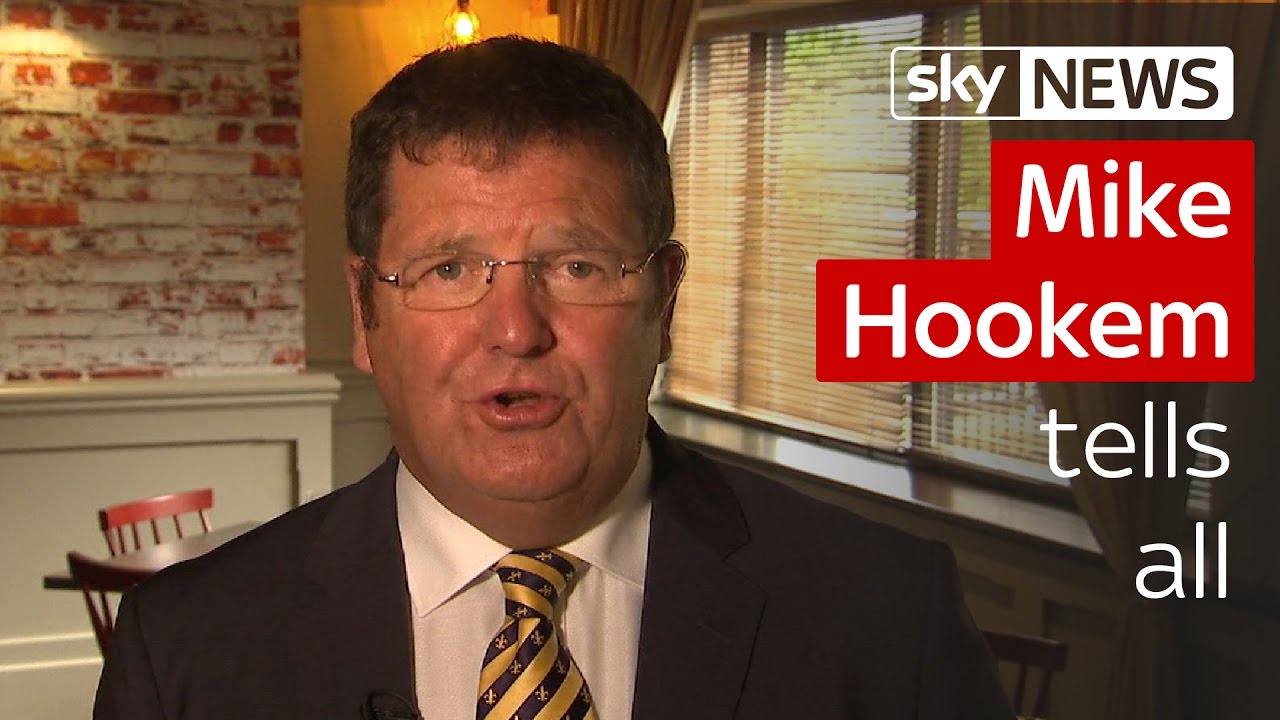 Shooting Witness: The Shots Were So Close To Me | MSNBC