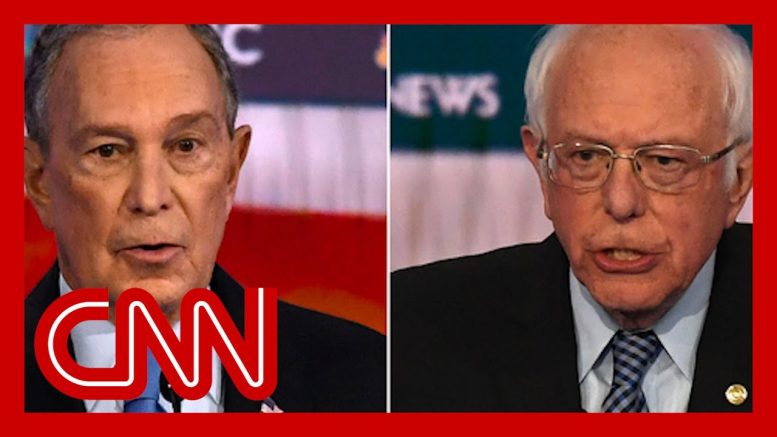 Sen. Bernie Sanders (I-VT) clashed with former New York mayor Michael Bloomberg at the Nevada Democratic debate about billionaires and the wealth gap in the US.

Mayor Pete Buttigieg: America is due for a reckoning 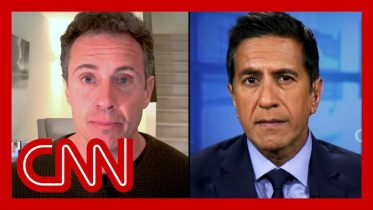 Cuomo says Covid-19 symptoms are ‘depressing,’ wearing him down

CNN's Chris Cuomo speaks to Dr. Sanjay Gupta about his recent coronavirus symptoms and how he's been managing his illness at home. #CNN #News