Texas cast more than a million votes this week. While traditionally deep red, the Democratic party there says that turnout is only one of several promising signs the state could go blue for the first time since Jimmy Carter in 1976. Former Texas Congressman and former 2020 Democratic Presidential Candidate, Beto O'Rourke joins Katy Tur to discuss. Aired on 10/16/2020.
» Subscribe to MSNBC:

Trump on COVID-19 diagnosis: ‘I think I am doing very well’ 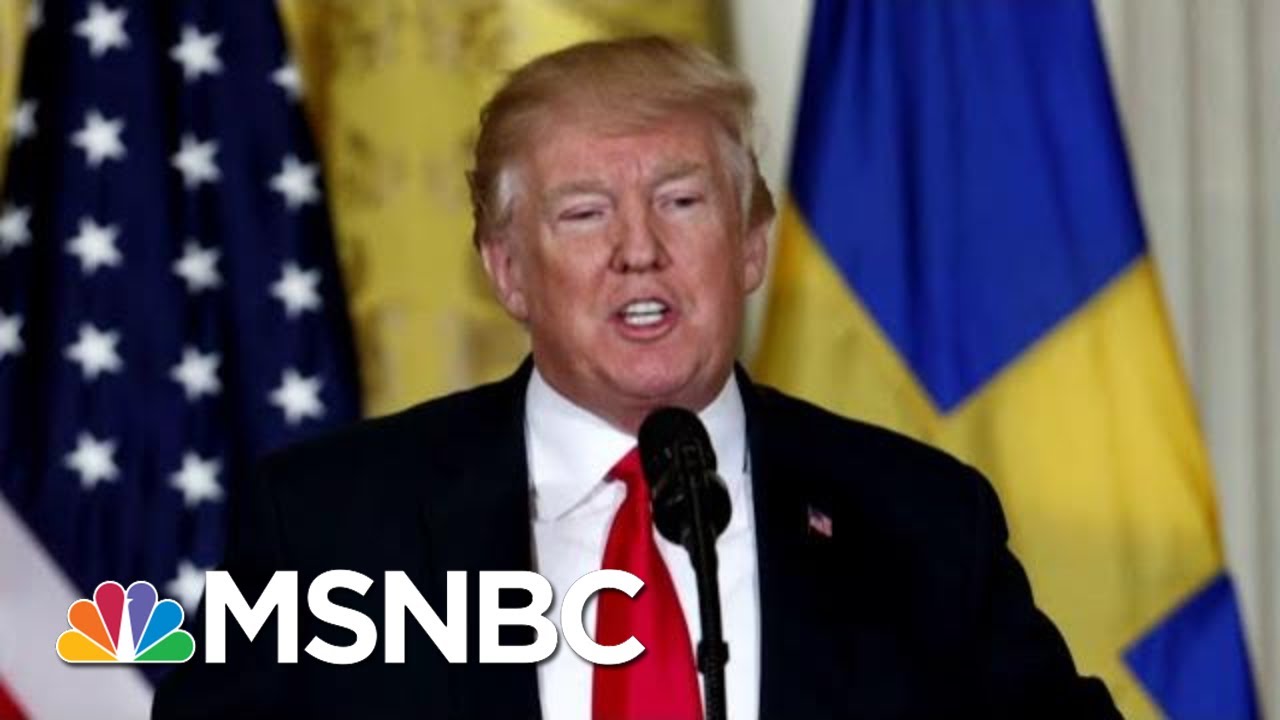