Joe Biden is up 51 to 43 percent in new general election match up polling from Morning Consult. Biden is also up in key battleground states. The Morning Joe panel discusses. Aired on 10/13/2020.
» Subscribe to MSNBC:

Is Trump Someone Who Wants To Win Re-Election? | Morning Joe | MSNBC 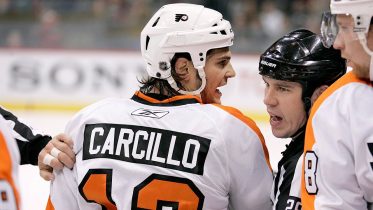