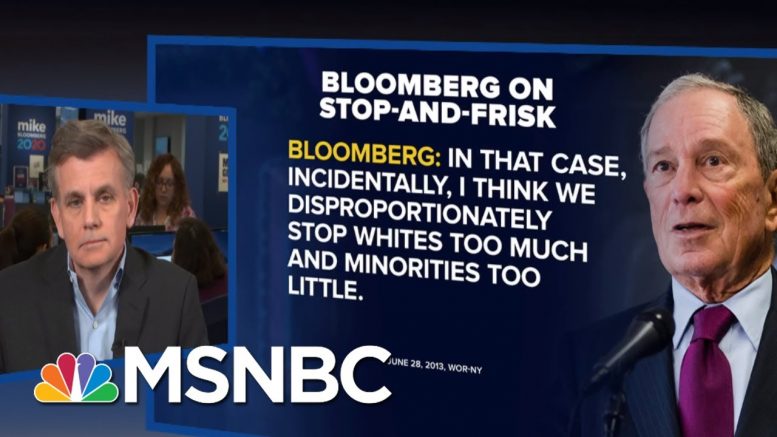 MSNBC’s Chief Legal Correspondent Ari Melber presses Michael Bloomberg’s Campaign Manager Kevin Sheekey on Bloomberg’s longstanding “stop and frisk” policing policy, which targeted minorities and was later ruled unlawful in court. The two spoke days before the pivotal New Hampshire primary, and discussed Bloomberg’s past support for both Presidents Bush and Obama, his plans for spending hundreds of millions of dollars in 2020, and his prediction that Joe Biden will be “toast” if he doesn’t win New Hampshire. (This interview is from MSNBC’s “The Beat with Ari Melber, a news show covering politics, law and culture airing nightly at 6pm ET on MSNBC. ). Aired on 02/5/20.

‘I thought it was a rock concert’: Doug Ford on crowded Toronto parks 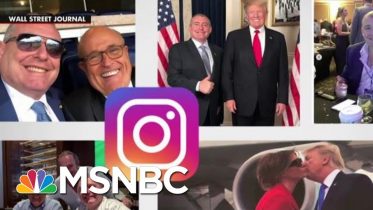 Chris Hayes talks to the Wall Street Journal’s Shelby Holliday about what they uncovered from Lev Parnas's private Instagram account. Aired on 10/21/19. »…