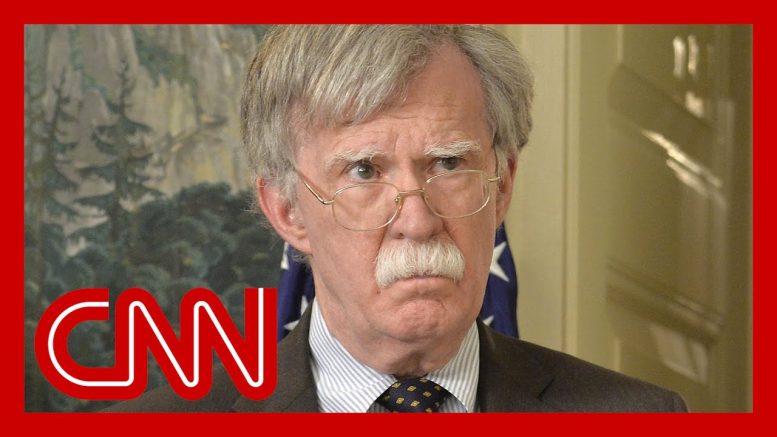 Former national security adviser John Bolton claims President Donald Trump asked his Chinese counterpart, Xi Jinping, to help him win the 2020 US presidential election, according to an excerpt from his upcoming book published by the Wall Street Journal.
That encounter, according to Bolton, took place during a June 2019 meeting between the two leaders in Osaka, Japan, where "Xi told Trump that the U.S.-China relationship was the most important in the world" and said that "some (unnamed) American political figures were making erroneous judgments by calling for a new cold war with China."
"Whether Xi meant to finger the Democrats or some of us sitting on the US side of the table, I don't know, but Trump immediately assumed that Xi meant the Democrats. Trump said approvingly that there was great hostility to China among the Democrats," Bolton writes in the WSJ.
"Trump then, stunningly, turned the conversation to the coming U.S. presidential election, alluding to China's economic capability and pleading with Xi to ensure he'd win. He stressed the importance of farmers and increased Chinese purchases of soybeans and wheat in the electoral outcome," he adds.

Wash Post’s Costa: Trump Campaign Tries To Give Him Events, So He Does Not Tweet All Day | Deadline 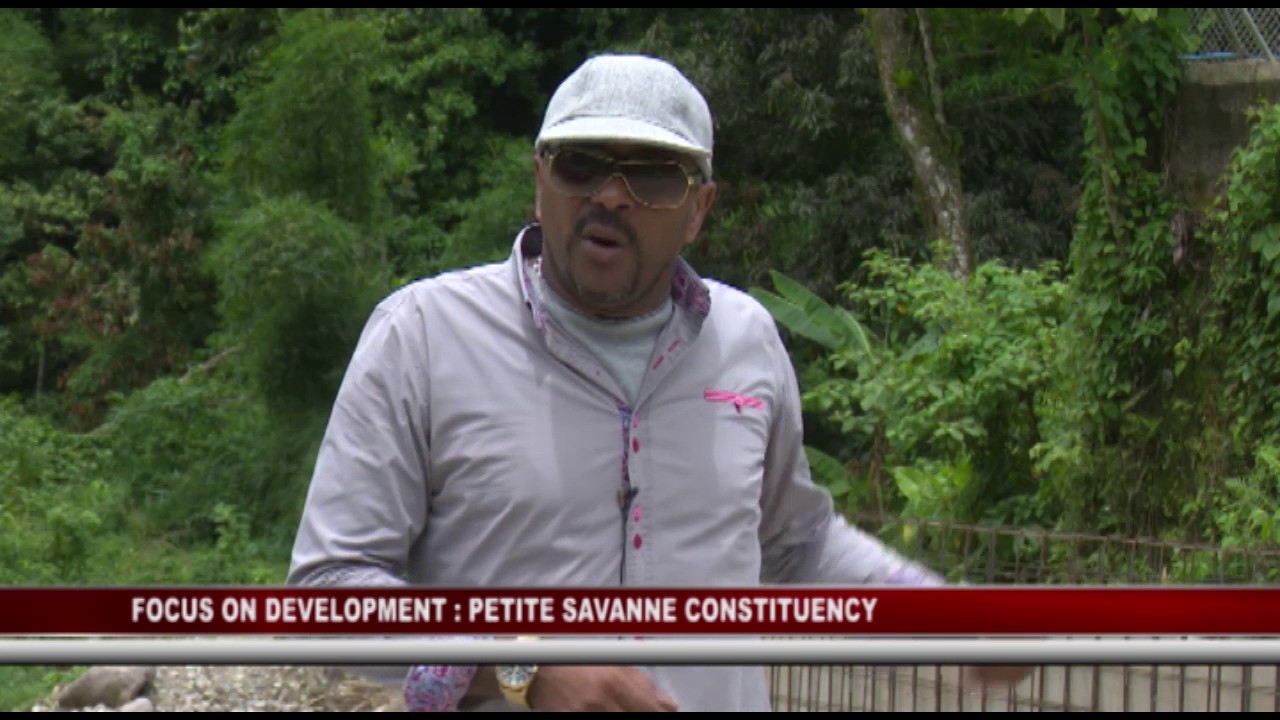 The Petite Savanne Constituency is undergoing some changes through major road projects valued at over $1.2m. GIS’ Prisca Julien reports on the work ongoing…

National Ballet of Canada’s ‘The Nutcracker’ to hit theaters