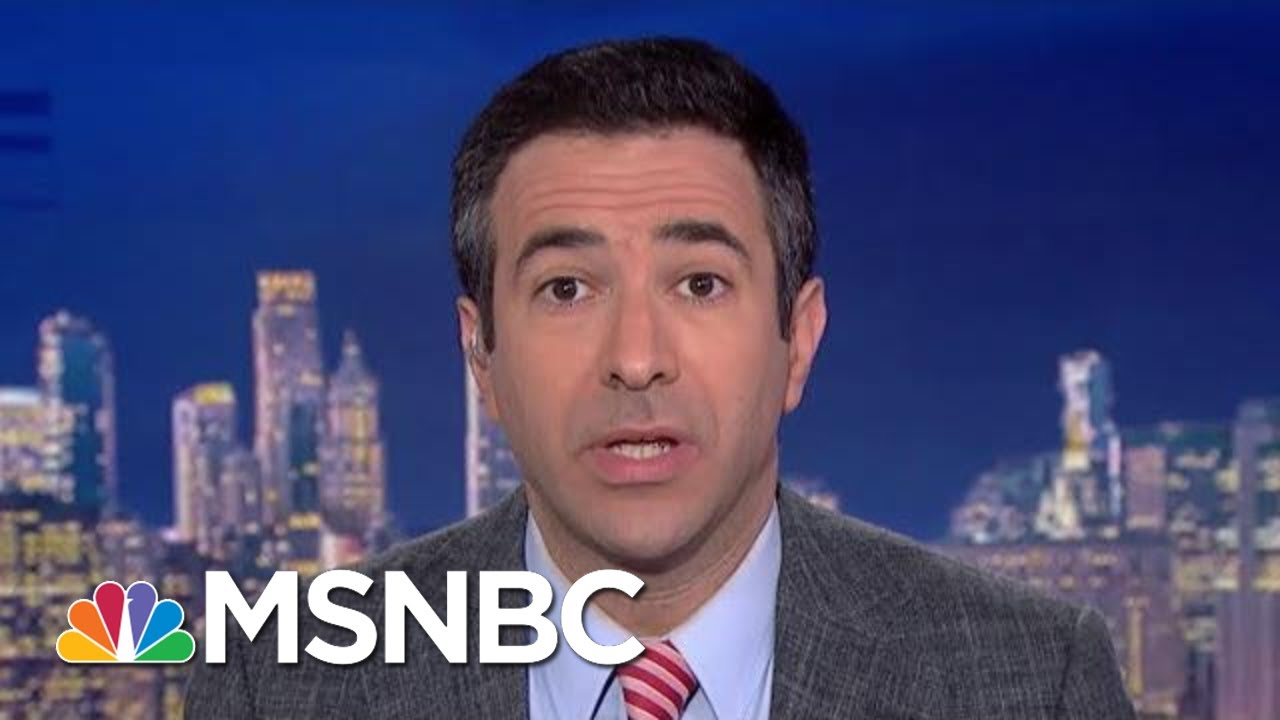 The Washington Post reports Mark Sandy, from the Office of Management and Budget, is expected to defy the White House and testify this weekend in the impeachment probe. According to The Post, Sandy’s signature appears on at least one of the letters that prevented the money from going to Ukraine. Former Federal Prosecutor Glenn Kirschner joins Ari Melber on this breaking development. Aired on 11/14/19.
» Subscribe to MSNBC:

Top Entertainment stories of 2019: The biggest headlines out of Hollywood

Judges rule against Trump three times in one day

ROSEAU, Dominica (WINN) — Last week he was a senator and government minister. By Monday he had become the country’s president-designate, scheduled to be officially…