In his first major executive act since losing the election to Joe Biden, Trump has fully pardoned former national security adviser Michael Flynn. Flynn twice pleaded guilty to lying to the FBI during the Russian probe. MSNBC's Ari Melber reports on the breaking news and highlights the fact that accepting a pardon confers guilt. (This interview is from MSNBC’s “The Beat with Ari Melber, a news show covering politics, law and culture airing nightly at 6pm ET on MSNBC. ). Aired on 11/25/2020.
» Subscribe to MSNBC: 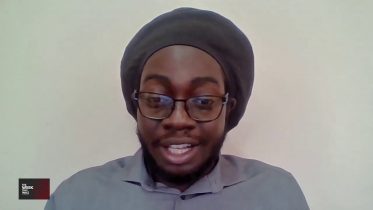 ANALYZING: The Venezuelan incursion and the Guyana electoral recount