Brian Stelter: To Look Away Is A Disgrace To Coronavirus Victims 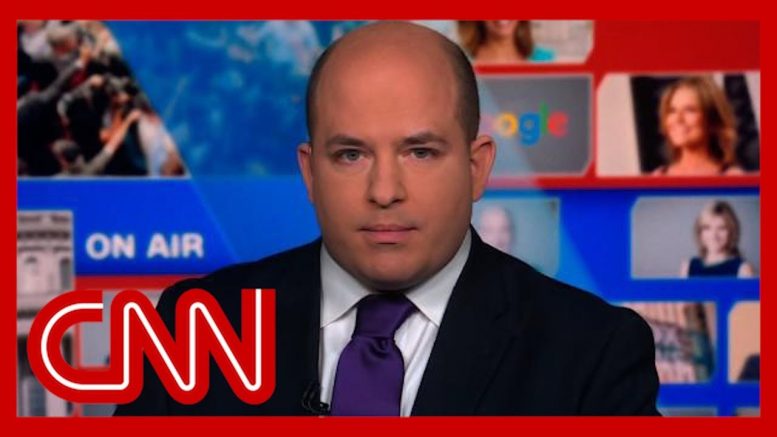 CNN's Brian Stelter says we cannot accept the deaths of thousands of Americans every day from coronavirus as normal.

NJ Mayor On Less Tourism This Summer: ‘It’s Not Going To Be Pretty’ | Stephanie Ruhle | MSNBC

6 things you should know about Erin O’Toole

Soboroff: The Conditions Of Migrant Children Trump Described As ‘Well Taken Care Of’ Made Me Sick

79 Comments on "Brian Stelter: To look away is a disgrace to coronavirus victims"

The Confederation of French Bakers is seeking the UNESCO Intangible Cultural Heritage designation for the famed baguette. Subscribe to CTV News to watch more…

This may be the best marriage proposal we’ve ever seen. 💍 | Humankind

Brian Stelter: Don’t fall for the frame Trump is offering