Roseau, Dominica – December 30, 2009……… The Swearing- in of Ministers of the Government of the Commonwealth of Dominica following the December 18th 2009 General Elections will take place on Monday, January 4th 2010.

The Administration of the Oath of Office will be administered by the President of Dominica, His Excellency, Dr. Nicholas Liverpool, D.A.H., O.C.C.

The magnificent Windsor Park Stadium will be the venue for the most keenly anticipated event of the New Year. The ceremony will begin at 4pm.

Recently sworn in Prime Minister, Hon. Roosevelt Skerrit, Speaker of the House of Assembly, Hon. Alix Boyd Knights, representatives of the Diplomatic and Consular Corps as well as scores of local and foreign dignitaries will be attendance at what is expected to be a glittering occasion.

Members of the general public are also invited to witness the

swearing-in of the Cabinet of Ministers.

Monday January 4, 2010 will be declared a Public Holiday by His Excellency the President. 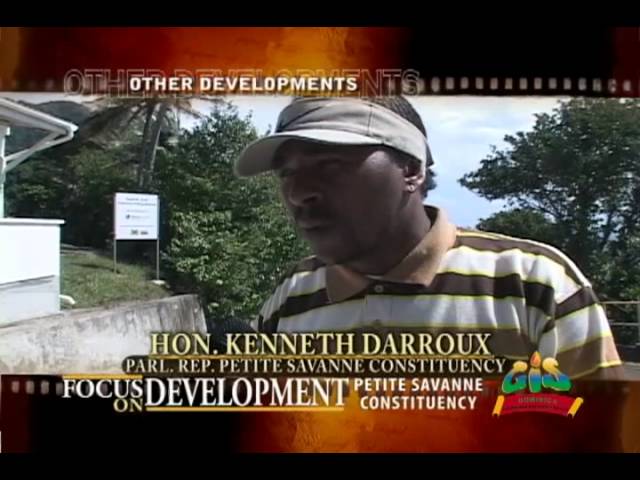 The dangers of cheap lip fillers

Sec. Of State Describes Attack On Saudi Oil Fields As ‘An Act Of War’ | Deadline | MSNBC