Then, Michael and Nik look at several disputes between various Tory politicians — is there a growing divide emerging between various federal and provincial conservative parties?

Also, Nik highlights some new numbers that show the federal NDP and Greens picking up support – but is that coming at the expense of the Liberals or Tories?

How a Senate impeachment trial works

‘All Of America Is In [Vindman’s] Debt’: Connolly Reacts To Testimony | MTP Daily | MSNBC

Kenney’s meeting with Trudeau could be trouble for Scheer: Conservative strategist

15 Comments on "Canada’s COVID-19 vaccine strategy: Has it been mismanaged or just badly communicated? | TREND LINE" 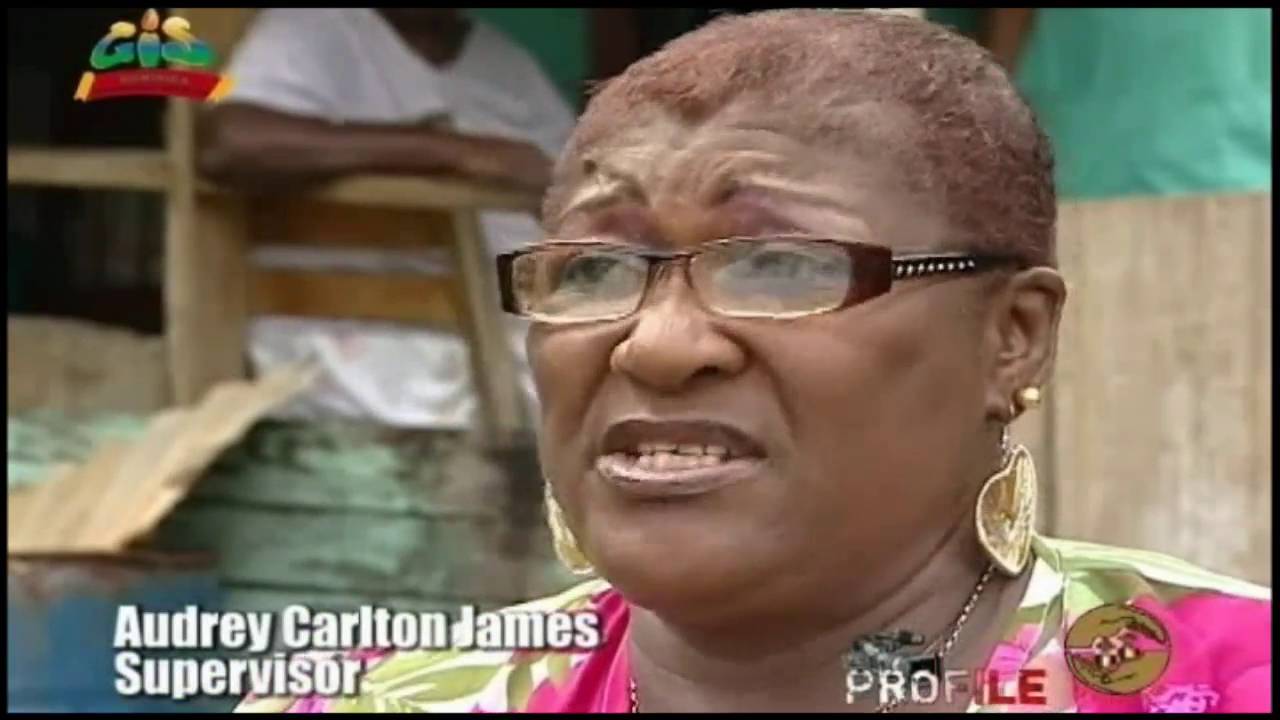 Erin Burnett: For the 100th time, Trump is wrong