BRIDGETOWN, Barbados — Caribbean Export Development Agency (Caribbean Export) launches its reality series Break Point in Dominica. The 12-episode TV series highlights the journey of dedicated regional businesses and entrepreneurs as they vie to become one of the 12 finalists who travel to London to make a final pitch to a panel of investors, venture capitalists and distributors.

The Break Point series seeks to empower Caribbean businesses to take on European markets and introduces them to alternative funding sources such as private investors in the form of venture capitalists and Angel investors. It will debut on Channel 5 on local television station Marpin 2K4 in Dominica on Sunday April 14, 2013, and will continue to air on Marpin 2K4 on Sunday evenings at 7pm and repeated on Mondays at 7pm on channel 5 before the local news.

The series can also be streamed online at http://www.tdnentertainment.net at the above times.

From a list of approximately 60 applicants, 30 firms were shortlisted based on evaluation criteria that spoke to demand, innovation, brand strength, Economic Partnership Agreement (EPA) application, speed to market, and management strength. These firms then went through Break Point preparatory sessions in Barbados with coaches/mentors, mostly affiliated with the UWI Cave Hill School of Business. They were provided with tools to improve their presentation skills and received feedback on how to enhance their business pitches and presentations.

The Break Point series follows the journey of these 30 firms from their initial preparatory sessions at the UWI Cave Hill School of Business, to their regional pitches, the subsequent selection process that followed, all the way to the 12 firms’ final pitches in London.

The 30 candidates that made it to Round 2 came from 10 different CARIFORUM countries and represented a diverse range of sectors and industries, such as agro-processing, light manufacturing, creative industries, fashion and garment, professional services, and specialized tourism.

Dominica is the first island in the region that the series is scheduled to premiere on local television with the other television networks within CARIFORUM to follow in the very near future. Break Point is a Caribbean Export initiative under and 10th European Development Fund’s (EDF) Regional Private Sector Development Programme, in partnership with the United Kingdom Department for International Development (DFID) and the United Kingdom Trade and Investment (UKTI) and will be shown on national and regional television stations starting in April 2013. 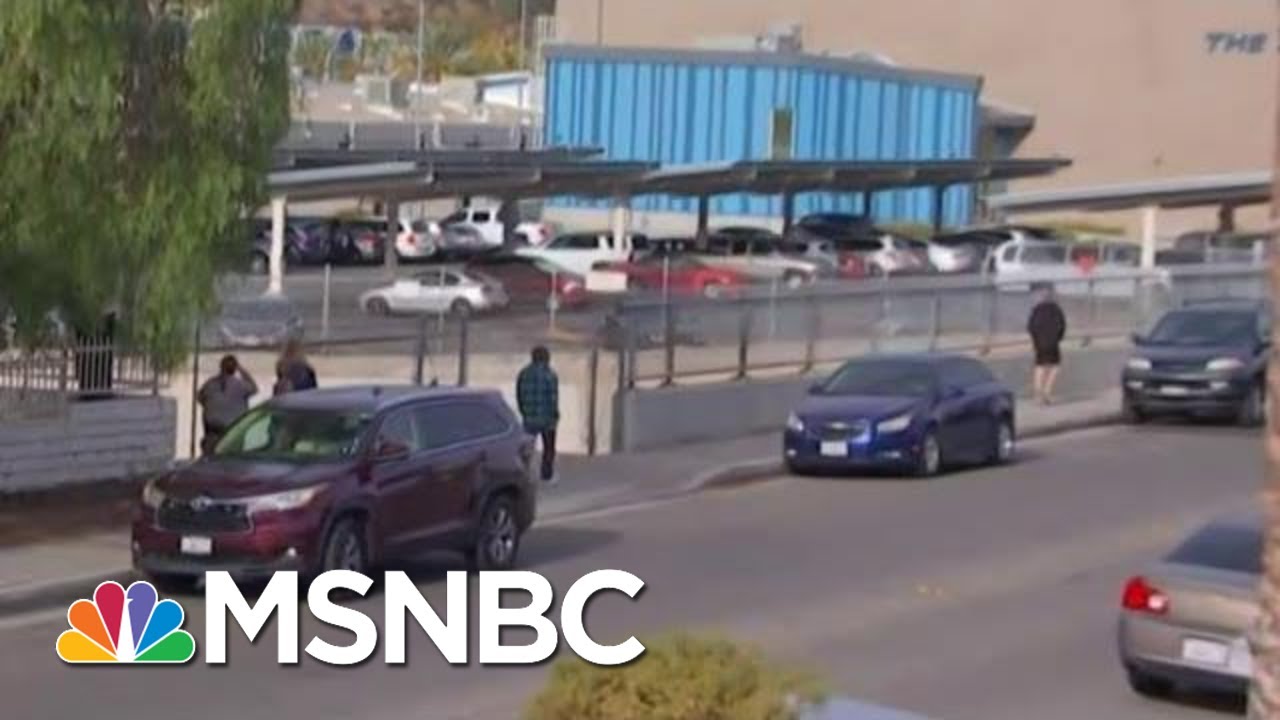 According to law enforcement officials, the suspect in the Saugus High School shooting in Santa Clarita, California, has been located and is "no longer…

How Coronavirus Is Complicating The 2020 Census | Morning Joe | MSNBC