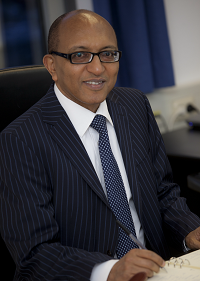 Paramaribo, Suriname. October 8, 2014. Food and Agriculture Organisation expert, Dr John R Deep Ford, is urging increased attention, investment and policy interventions to improve the economic capacity of family farmers in the Caribbean who he says have largely been neglected by policymakers.

‘This is the International Year of Family Farming – a year to focus on policy efforts that impact family farmers and recognise the contribution that they have made to agriculture over the years,’ said Ford, who was addressing the opening seminar of the Caribbean Week of Agriculture (CWA) in Suriname on Monday.

‘We have neglected our family farms – our approaches have been too technological and economic. Our Green revolution programmes and Washington consensus policies have not served family farms well,’ he said.

Family farming is one of the cross cutting issues being explored at the CWA which runs from October 6-10. It is one of the region’s premier annual meetings on agriculture and for 2014 focuses on value chain development, climate change/climate smart agriculture, policy and strategies for agricultural revitalization and food and nutrition security.

According to Ford, family farming captures much of the Caribbean’s small farmers and provides the backbone of food production for many of the islands even though these farmers themselves tend to be poor.

‘This group which has fed our nations are often in the poorest communities in the country and we want to recognise them all across the Caribbean – in St Elizabeth in Ja, Black Bay in Saint Lucia, St George Valley in Barbados,’ he said, while explaining that changes in policy in the 1980’s had resulted in many leaving family and small farming.

‘They have had good reason to abandon family farms. We have taken away the minimum wage we use to offer – through price bans which used to allow them to bring more to the table. We abandoned it during the 1980’s. We have not supported our small farmers in this regard but more supported large scale farmers to produce,’ he said.

Ford recommended that more time be spent looking at how family farming was defined as distinct from small farmers so that more equitable policies and initiatives could be developed to cater that sector of Caribbean farming.

‘Why is this important? Because we need to target programmes to these farms,’ he said. ‘Family farms are better stewards of the earth. Small farms are more efficient in how it uses resources. We are interested in a better distribution of income in our countries. We must make sure that family farms have enough acreage to make sure that their farming is profitable.’

Similar sentiments were expressed by Director of the Technical Centre for Agricultural and Rural Cooperation (CTA), Michael Hailu, who said that his organisation was working with its partners in CWA to address family farming and other key challenges facing agriculture in the region.

‘The theme of this year’s CWA, ‘Transforming Caribbean Agriculture through Family Farming,’ is not only timely, given that 2014 is the International Year of Family Farming, but is highly relevant to the region’s family farms that contribute so much to its economy and way of life,’ said Hailu.

Both men stressed the value of family farms and Ford especially argued that Caribbean policies need to be strengthened to reflect this.

‘The kinds of polices that are being spoken about is that there needs to be differentiated policies – we can’t treat all farmers as the same – we have used fiscal resources not as effectively as we could have – so instead of doing things with 100% of all farmers we have to target policies more to their specific needs and ask how do we include more small and medium term farmers for family development,’ he said.

The recommendations coming out of the CWA will be fed into the policy process of the Caribbean Community. 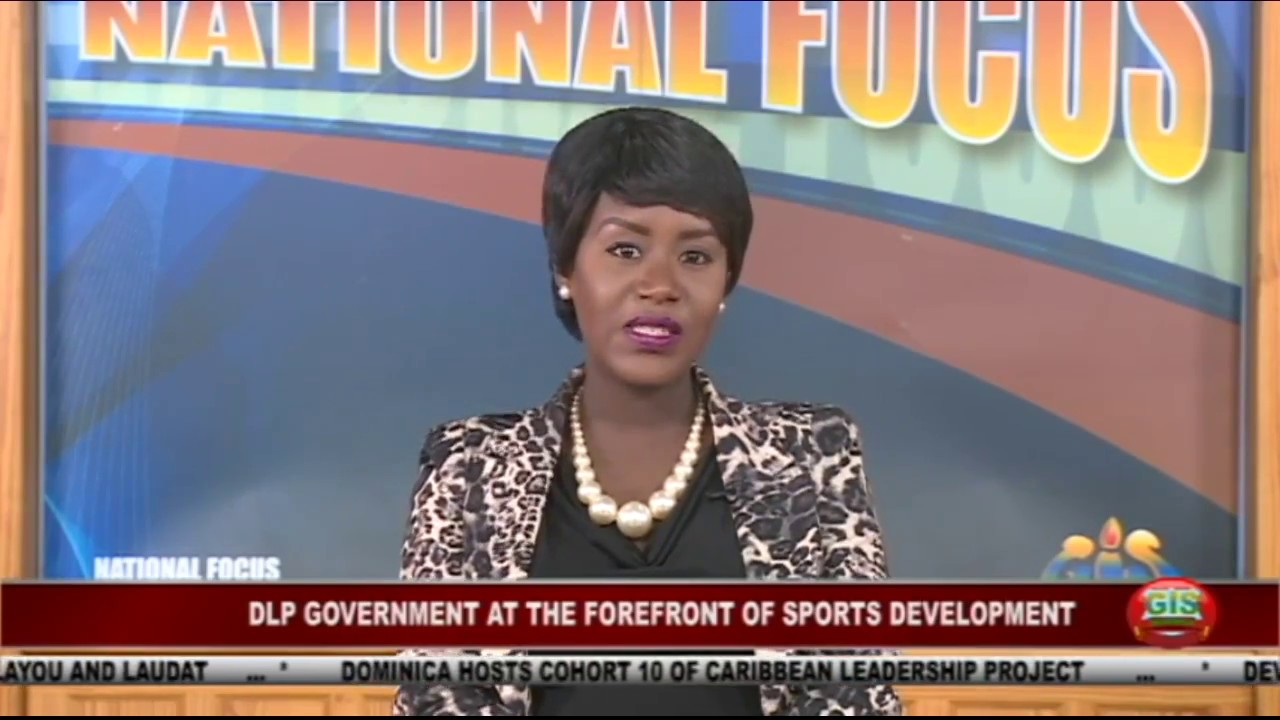 National Focus for Tuesday June 13, 2017 with Lourianne Graham Carter and Creole Highlights with Shaakira Pierre. In the headlines .. Over $7.45 Million…

Mike Pence: Rioting and looting is not peaceful protest