London, UK (6 September 2010)  –  National British newspapers the Daily Telegraph and Daily Mail and the UK’s nationwide news service The Press Association have already reported news of the Caribbean tourism ministers delegation in London this week, as have travel specialist press such as Travel Weekly, Travelmole and Travel Trade Gazette.

At the end of the first day of intense meetings with members of the British Air Transport Association, Virgin Atlantic Airways and the Commonwealth Secretariat  Hon. John Maginley MP, Minister of Tourism Civil Aviation and Culture for Antigua and Barbuda and Chairman of the Caribbean Tourism Organisation said: “We’ve been impressed by the clear determination of the travel industry to work together on this issue and by the support from British media for our cause.” 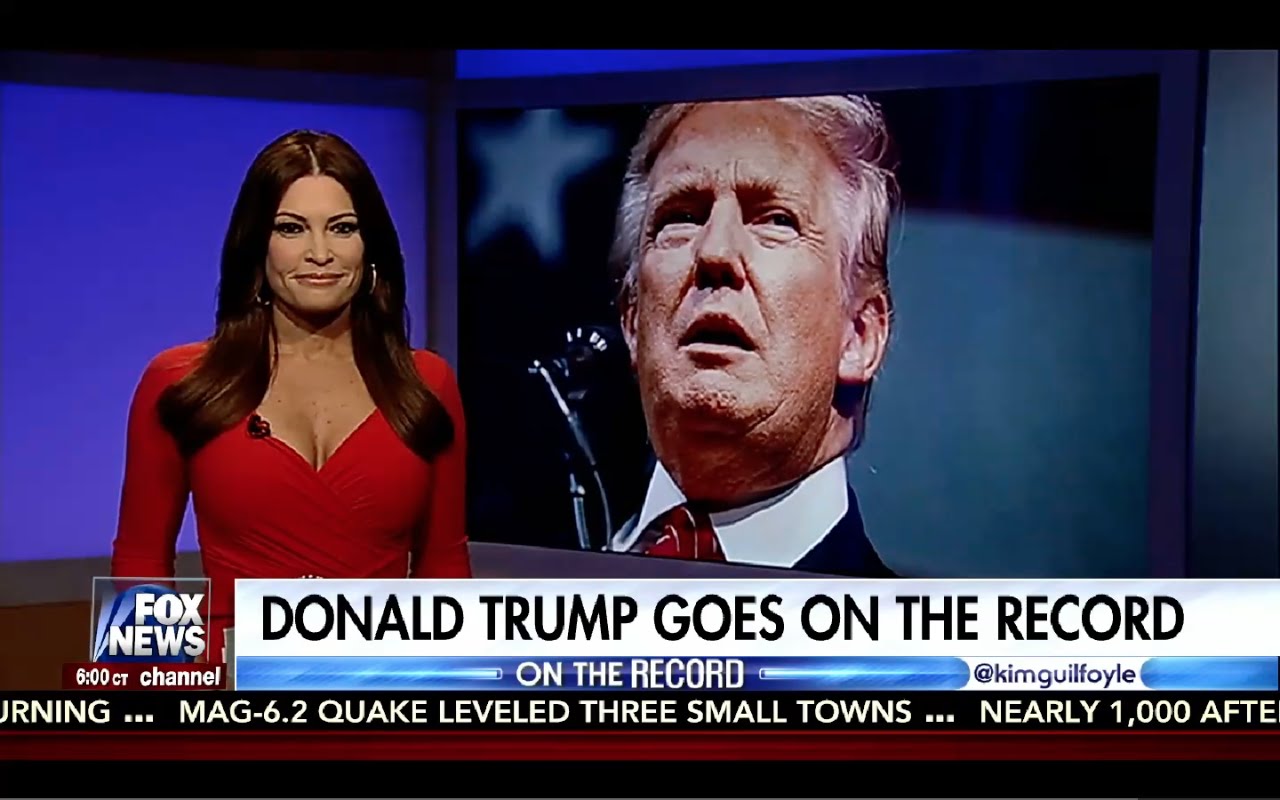