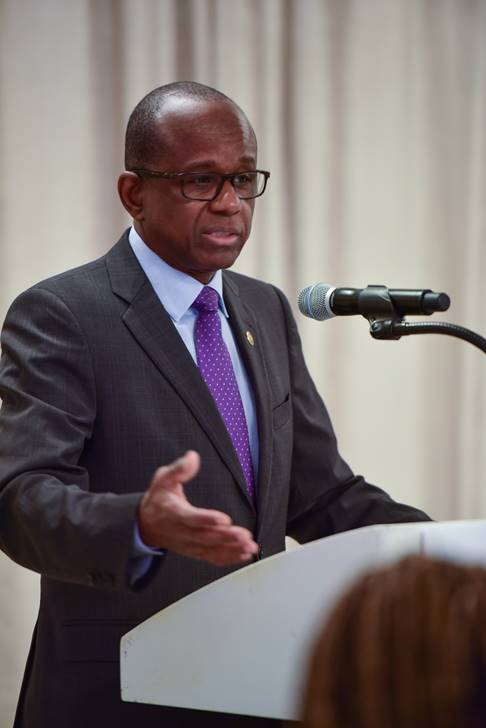 Thank you for joining us here today and for your commitment to the Caribbean.

Thank you too, for submitting entries to this afternoon’s media awards; and congratulations to the finalists. Winners will be announced at lunchtime following Media Marketplace.

I’ll now give a brief update on the performance of the Canadian market, which, admittedly, has been a challenge for us this year.

On the heels of a 4.5 per cent rise last year, we are experiencing a decline this year.

Our research department reports that during the first six months of 2016, the Caribbean welcomed approximately 2.1 million Canadians, down 3.7 per cent when compared to the same period last year.

This is attributed to the depreciation of the Canadian dollar with respect to the US dollar.

We saw the numbers fall during each of the first six months, with the exception of May which was flat.

In the first quarter we recorded a decline of 3.9 per cent, and a slightly better performance in the second quarter, which recorded a drop of 3.3 per cent when compared to the same period in 2015.

Eight of the 24 reporting destinations recorded growth, with highs of 24.9 per cent in the Turks and Caicos Islands and 14.1 per cent in Suriname.

As far as the source Provinces are concerned, Ontario continues to be Number One, producing 61% of Canada’s visitors to the Caribbean, with Quebec a distant second at 11%.

Cuba remained the top Caribbean destination for Canadians during the first half of this year, receiving over 527 thousand visitors, down 4.3 per cent when compared to last year.

Overall, taking into account all markets, visitor arrivals to the Caribbean grew by 5.2 per cent during the first half of this year.

Estimates showed that arrivals have increased in each month of the year.

All key performance metrics for the hotel industry declined for the first half of 2016 based on data compiled by Smith Travel Research (STR) Inc.

The slumps were influenced by a 1.2 per cent rise in room stock and a 2.3 per cent fall in demand, attributed in part to the sharing economy.

So far, the overall performance in 2016 has remained above trend and in line with our projected 4.5 per cent to 5.5 per cent rise, which would take us over the 30 million mark for the first time ever.

Some CTO upcoming events to note:

Our Sustainable Tourism Conference returns in 2017 and will be held in the Turks and Caicos Islands. We’re discussing a date with the Government of the TCI and will advise of the date as soon as it’s confirmed.

Our State of the Tourism Industry Conference next year will be in Grenada in September or October. Again, we’ll announce the date as soon as it’s confirmed. Keep an eye on www.OneCaribbean.org and news in your inbox from our CTO Communications team.

Jamaica to Host Tourism Resilience Summit of the Americas in September

Be the first to comment on "Caribbean welcomes 2.1 million Canadians in first half of 2016" 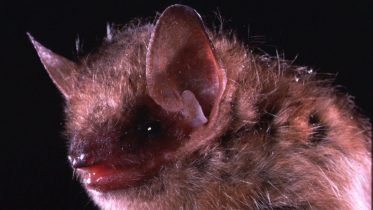 A 21-year-old man from B.C. dies after getting rabies from bat

Angie Seth has the latest details after a man in British Columbia died months after being bitten by a bat. Subscribe to CTV News…

A New Community for Petite Savanne by 2017

ONE MILLION FOR MUSIC INDUSTRY

Why White Evangelicals Stick With The President | Morning Joe | MSNBC