Roseau, Dominica – September 4, 2009……… Twenty-five (25) students from across the Caribbean Community (CARICOM) are currently in Dominica as part of a project of the CARICOM Secretariat to train youth in the region to identify and develop responses to CSME opportunities as well as to engage the next generation in identifying career opportunities with regard to wage employment, self-employment and starting a business in the CSME.

In this, the second phase of the project, the students will be in Dominica until September 5, 2009. On Monday, August 31st they met with Prime Minister, Hon. Roosevelt Skerrit, who is also the CARICOM Head with lead responsibility for free movement of  labour.

While in Dominica, the students are also expected to visit numerous organisations dealing with movement of labour, movement of capital, right of establishment, provision of services and free movement of goods.

Meetings have been arranged with officials from the Ministry of Trade, Ministry of Legal Affairs, Discover Dominica Authority, Department of Labour, Dominica Employers Federation, Dominica Coalition of Service Industries, Bureau of Standards, DEXIA among other organisations and individuals.

The first phase of the project entitled “Students engaging the CSME through Field Promotion” began in 2008 when a total of sixty (60) students from Belize, Dominica and Suriname visited Trinidad and Tobago, Jamaica and Barbados respectively.

The twenty-five students are accompanied by three officials from the CSME Unit. 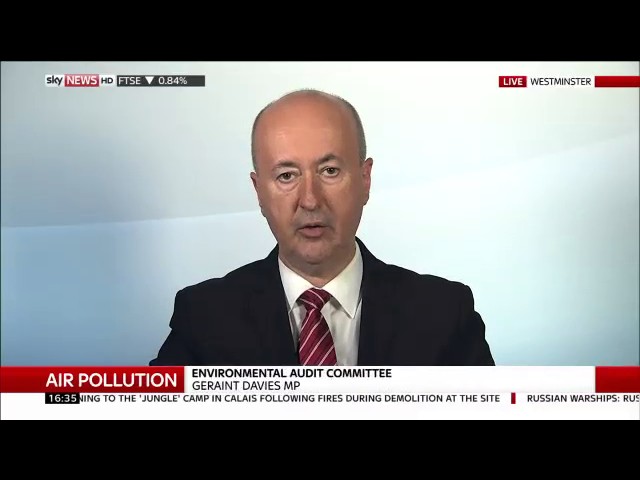 Geraint Davies MP: Why we need to improve our air quality

Scientists are flying through major cities to calculate the UK's air pollution. Geraint Davies MP of the Environmental Audit Committee tells us more about…

Anderson Cooper: Don’t worry America, this is all part of the plan