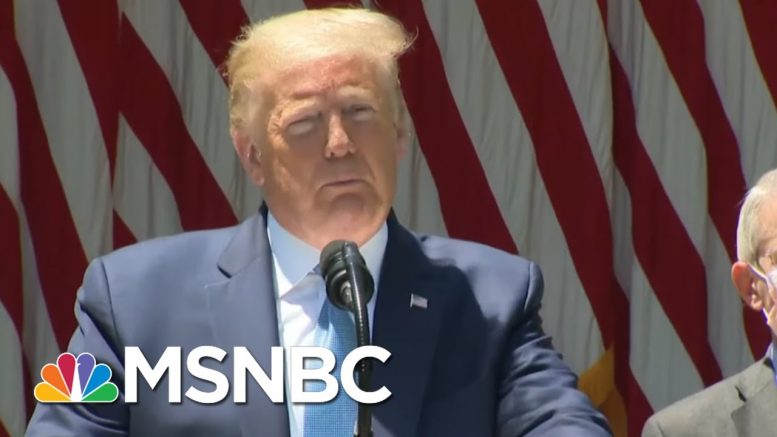 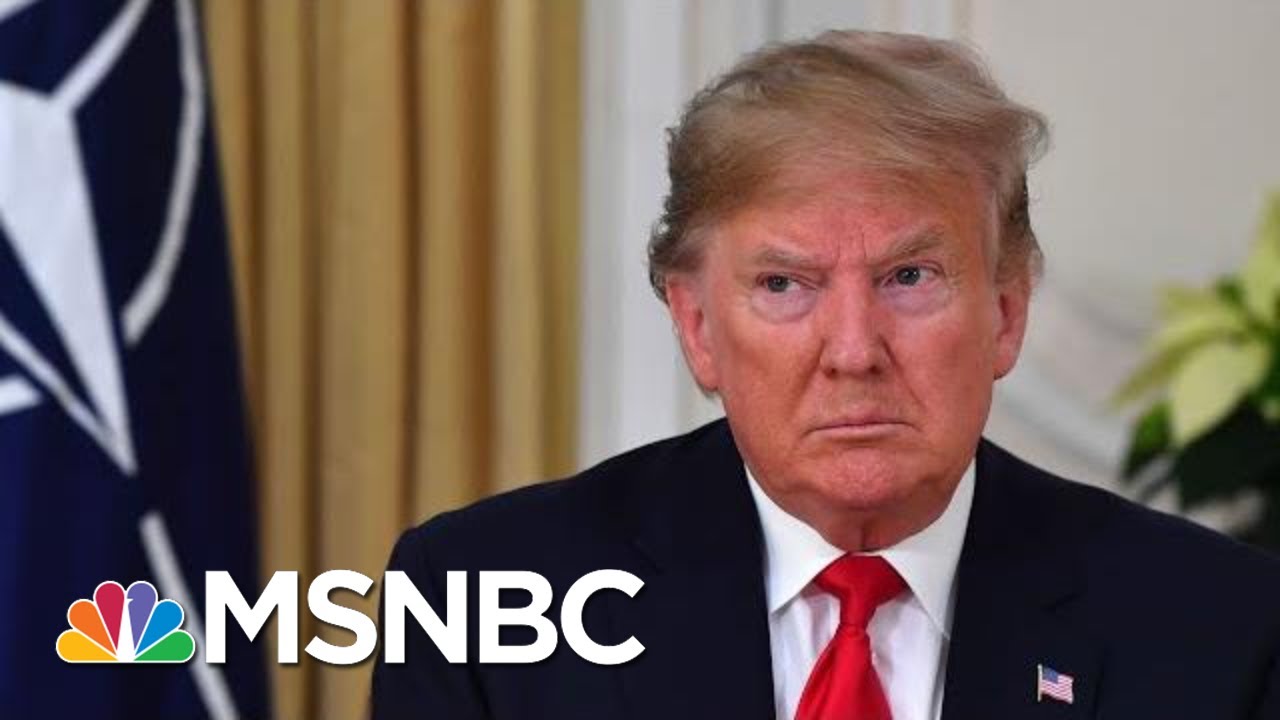 Speaking in London, the president said the Democrats were being "unpatriotic" by pursuing the impeachment inquiry. Aired on 12/03/19. » Subscribe to MSNBC: MSNBC…