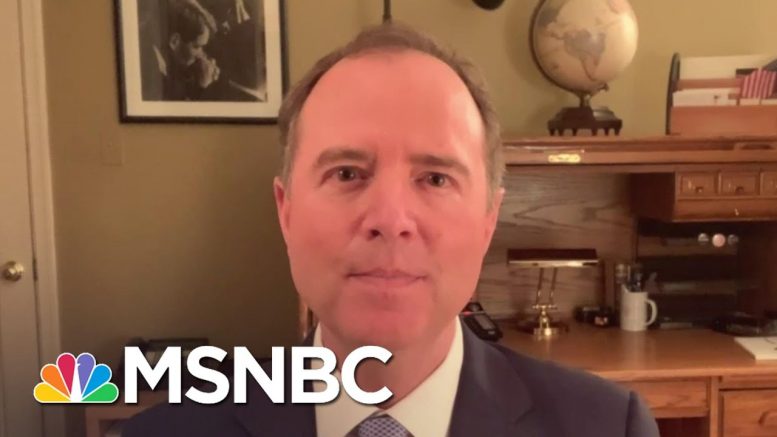 Chairman Adam Schiff tells Ali Velshi that Donald Trump’s late-Friday-night firing of the Inspector General who flagged the whistleblower complaint to Congress is the president “retaliating against the people that are on his enemies list.”
#MSNBC #TheLastWord #AliVelshi #Coronavirus
» Subscribe to MSNBC: 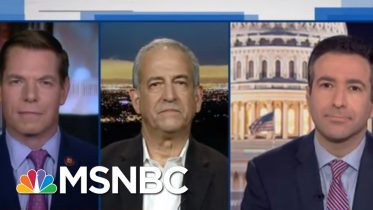