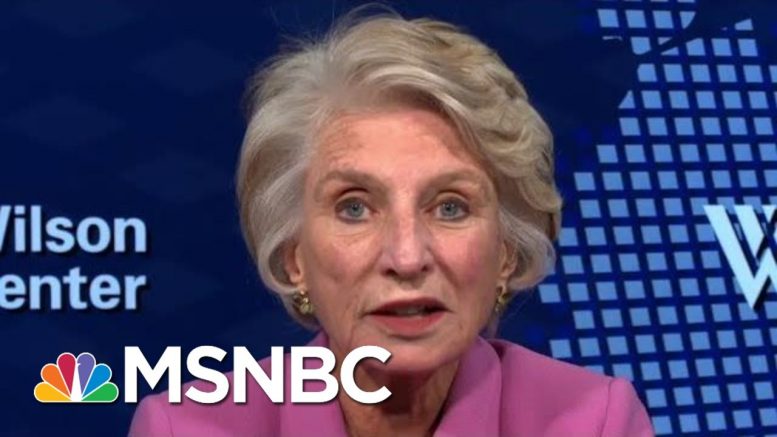 Outrage is growing after the president announced he would pull troops from Syria as Turkey plans an invasion. Former Congresswoman Jane Harman joins Ali Velshi and Stephanie Ruhle to break down the increasing fallout over this decision and to discuss the relationship between Turkey and the Kurds. Aired on 10/08/19.
» Subscribe to MSNBC:

Behind the Extinction Rebellion climate protests 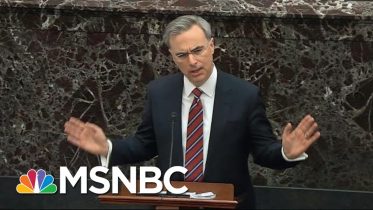 Chris Hayes: Trump Has Failed Us, But We Shouldn’t Fail Each Other | All In | MSNBC