Former New Jersey Governor Chris Christie announced on twitter that he was released from Morrison Medical Center following a weeklong stay. Christie was among a number of Republicans who tested positive from COVID-19 after attending the Supreme Court nomination ceremony for Judge Amy Coney Barrett at the White House Rose Garden on Sept. 26.» Subscribe to MSNBC:

Trump gets upset when asked about police killing Blacks

Cooper: Trump is telling detained kids to ‘suck it up’ 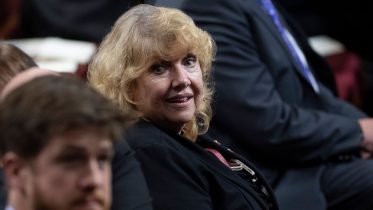