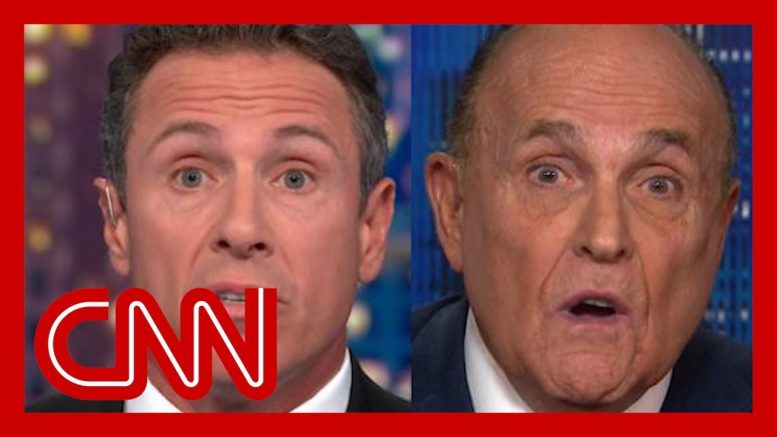 President Donald Trump's attorney Rudy Giuliani denied asking Ukraine to investigate Joe Biden moments before admitting that he had done just that.
Giuliani's comments came in a heated exchange on CNN's "Cuomo Prime Time" as Chris Cuomo pressed the former New York mayor over conversations he'd had with a Ukrainian official about Biden's possible role in that government's dismissal of a prosecutor who had investigated the former vice president's son, Hunter. Giuliani has repeatedly pointed to the event as a scandal, even as other Western governments also called for that prosecutor's dismissal and no evidence has indicated Biden's move was inappropriate. That prosecutor was replaced by Yuriy Lutsenko, who would later drop an investigation into a company in which Hunter Biden was involved.

78 Comments on "Chris Cuomo clashes with Rudy Giuliani over Ukraine" 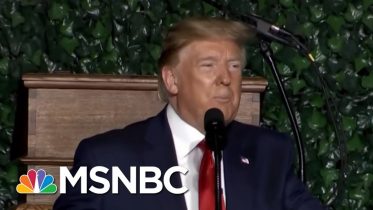 Virginia House Delegate Ibraheem Samirah disrupted Trump during a speech, holding a sign that read ‘you can’t send us back.’ Samirah, who comes from…

Donte Stallworth: Trump is throwing gas on the fire