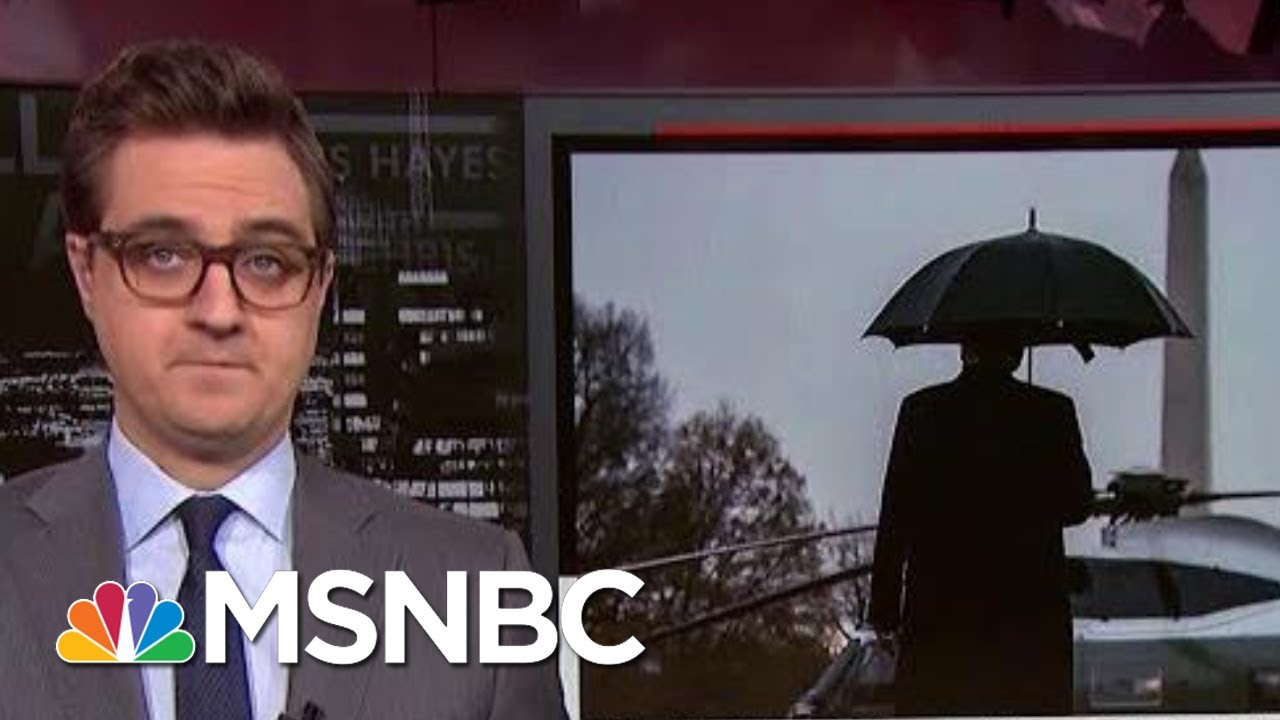 Chris Hayes: “Trump said, ‘More due process was afforded to those accused in the Salem Witch Trials.’ Fact check: Not true.” Aired on 12/17/19.
» Subscribe to MSNBC:

Cuomo On Coronavirus: ‘This Is A Character Test For All Of Us’ | MSNBC

Are All Eyes On Biden Heading Into Third Debate? | Morning Joe | MSNBC 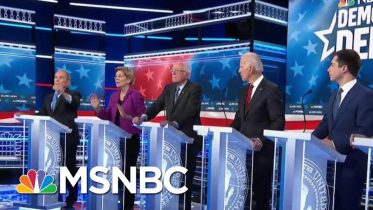 The eyes of the political world are on South Carolina, where over half of the Democratic primary voters are black. ‘Black Lives Matter’ Co-Founder…