Chris Hayes Podcast With Abby Livingston | Why Is This Happening? Ep - 136 | MSNBC

Are Republicans losing their grip on Texas? Election night saw Democrats largely unable to build on the gains made in 2018 when an insurgent Beto O’Rourke ran a grassroots senate campaign that gained national attention. But despite frustrations from Democrats that they didn’t perform as well as they hoped this November, there’s still cause for concern among Texas Republicans. The population in metro areas is growing rapidly and demographics are moving to the left. So just how strong is the Republican hold on Texas? Abby Livingston is the Washington bureau chief for The Texas Tribune and just so happens to be a seventh generation Texan. She lays out the origins of the Republican domination of the Lone Star State, what clues she picked up on that things were starting to change, and what to keep an eye on in future elections.

Chris Hayes Podcast With Abby Livingston | Why Is This Happening? Ep – 136 | MSNBC

Joe Biden pulling ahead in Pennsylvania and Georgia

8 Comments on "Chris Hayes Podcast With Abby Livingston | Why Is This Happening? Ep – 136 | MSNBC" 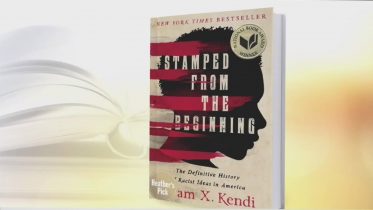 Basil Smikle: ‘The President Is Fueling The Energy Against Him’ | Deadline | MSNBC